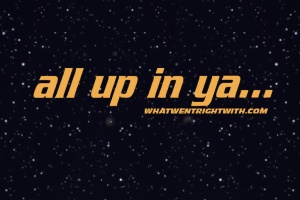 What Went Right With… All Up In Ya by Nexx Level Recordings?

After the release of Smoothe Da Hustler’s underground classic Once Upon A Time In America and the non-release shambles of Trigger Tha Gambler’s Life’s A 50/50 Gamble, the duo’s clique-slash-recording studio Nexx Level, released a compilation album titled All Up In Ya… to showcase their stable of talent […] 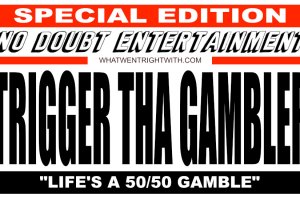 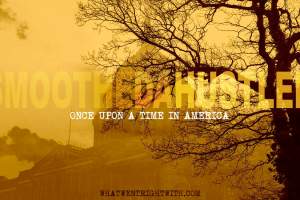 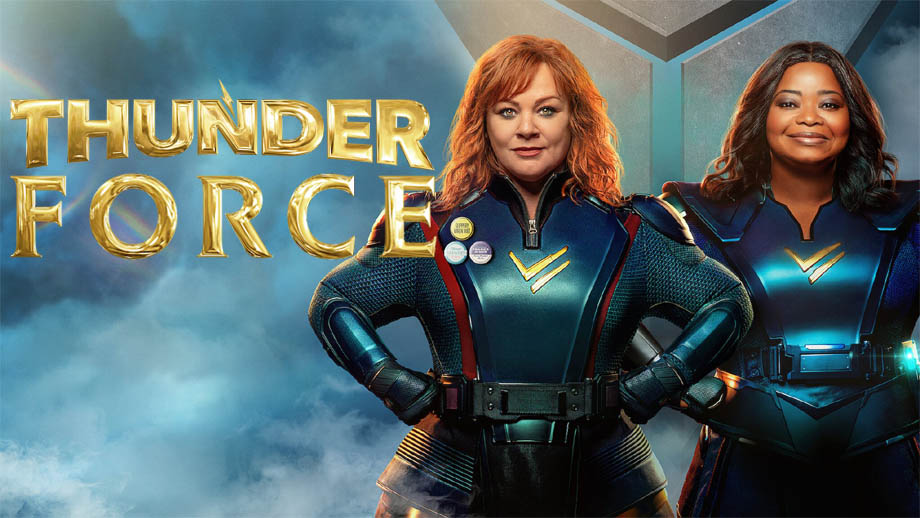 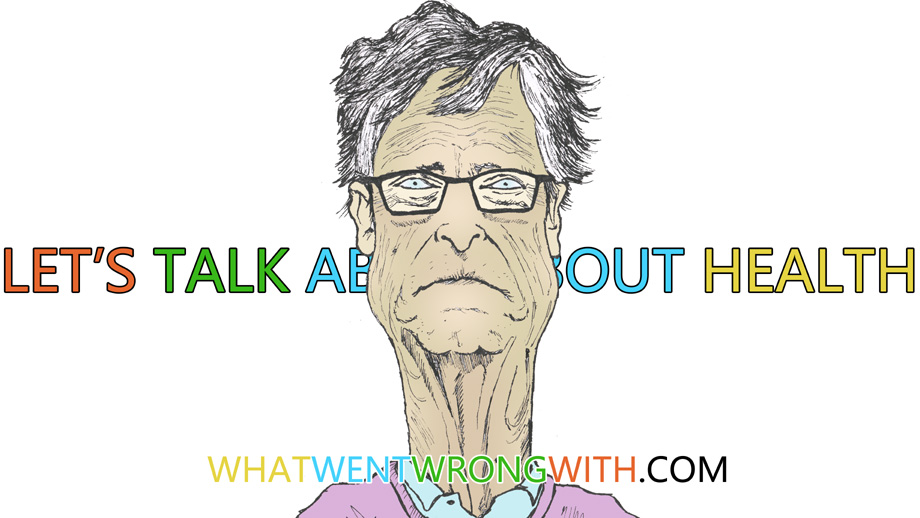 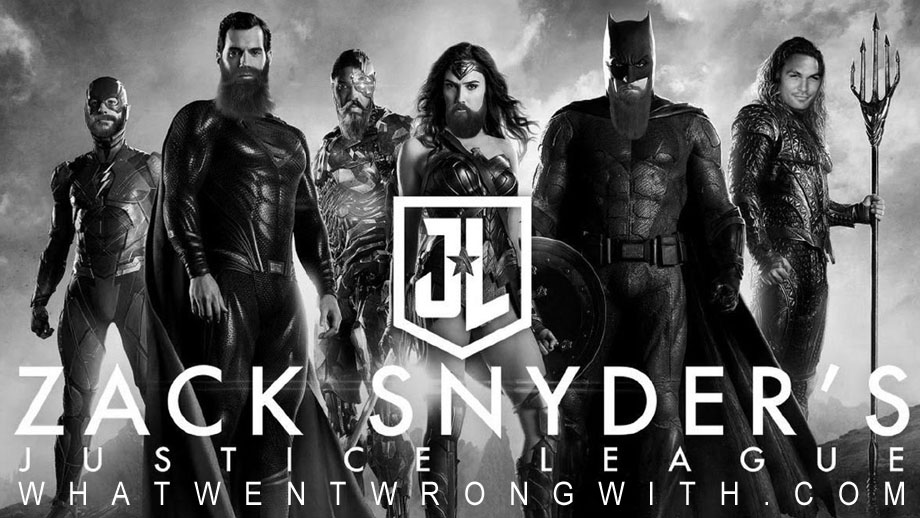