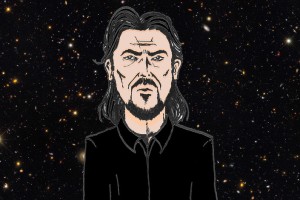 Richard D. Hall is an Engineer, IT Consultant, and U.F.O. researcher, and his programme “Rich Planet TV” (previously know as “RichPlanet.Net” and “The Rich Planet Starship”) began airing in the UK during the mid-to-late noughties on Edge Media Television and then later on Information TV, Showcase TV, and […]

What Went Wrong With… An Over-Reliance On News & Trusting News Channels? 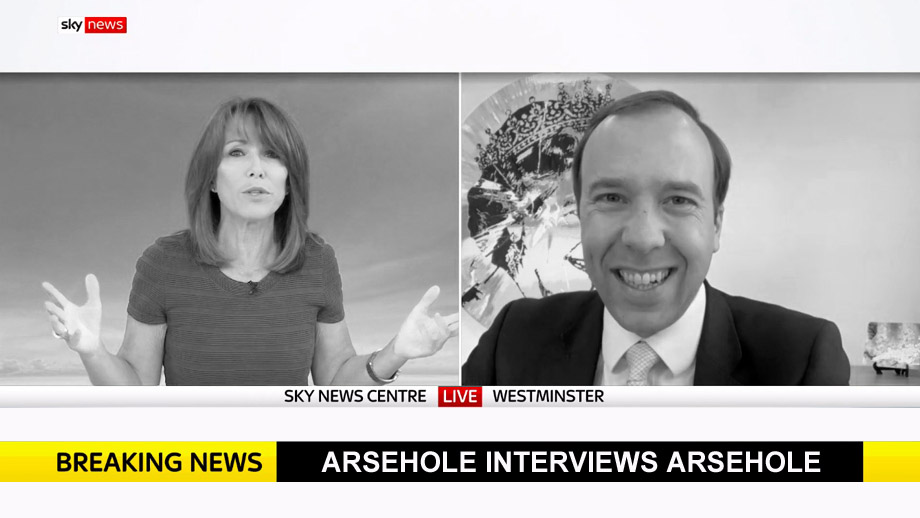 What Went Wrong With… Eurovision Song Contest: The Story Of Fire Saga?

What Went Wrong With… Censoring Entertainment During The Removal Of Racist Statues? 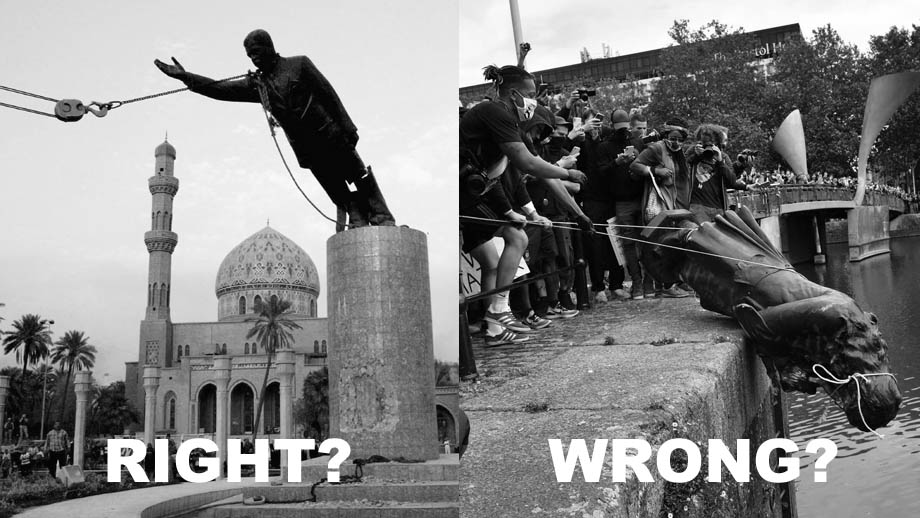