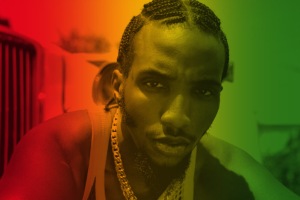 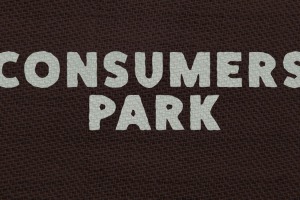 What Went Right With… Consumers Park by Chuck Strangers?

Pro Era Producer and MC Chuck Strangers releases his debut album Consumers Park today and I am pleased to report that it’s a fantastic listen. With a distinctly nostalgic vibe, this album is the epitome of smooth Hip-Hop with rich, full-flavoured sounds. The album is at times both […] 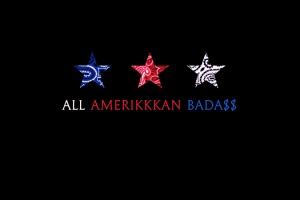 What Went Right With… All-Amerikkkan Badass by Joey Bada$$?

Joey Bada$$, that Boom Bap 90s dude from the Pro Era collective, finally drops his second album “All-Amerikkkan Badass”, the follow-up to 2015’s “B4.Da.$$”. This is the second studio album from Joey and typically, a sophomore LP is out to prove an artist’s growth and maturity, and with […]

What Went Right With… Late Knight Special by Kirk Knight?

Known for his gritty, sometimes eerie, echoing sounds, Kirk Knight has been responsible for producing some of Pro Era’s best music including Joey Bada$$‘ “Big Dusty” and “Hazeus View”. As a Pro Era fan I had high hopes for Knight’s début album, but after listening to “Late Knight […] 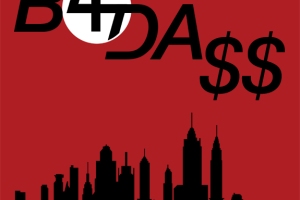 With the sound of a crowd cheering for Joey Bada$$, the opening of “B4.Da.$$” is an apt way to start an album that fans have been looking forward to for several months. With numerous release dates followed by numerous delays, the LP has finally been released; and for […] 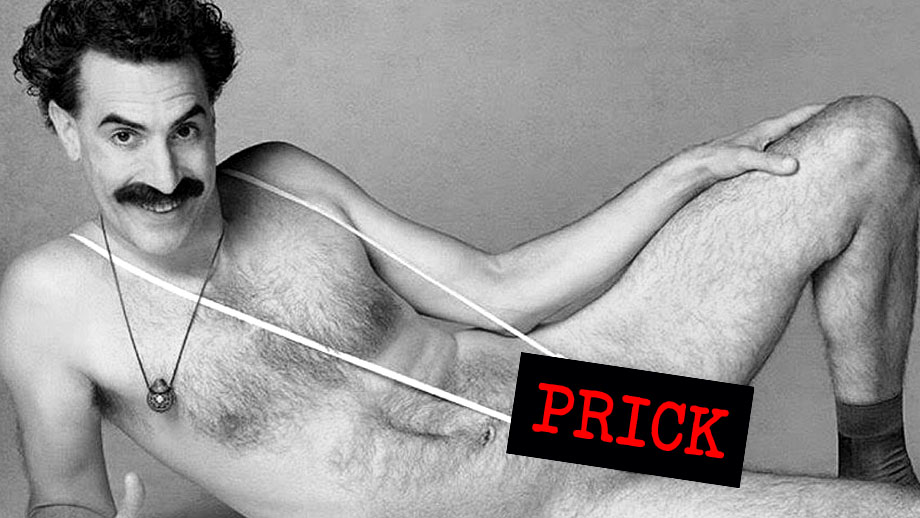