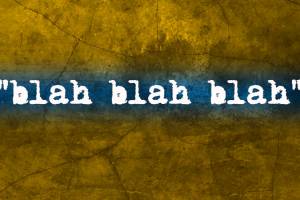 What Went Right With… Blah Blah Blah by Blahzay Blahzay?

The DJ known as P.F. Cuttin’ and the MC known as Outloud, collectively known as Blahzay Blahzay dropped a fantastic single called “Danger” in 1995 but it took the pair a whole year to give us their one and only album titled “Blah Blah Blah”. This LP is […]

What Went Wrong With… Killer Mike, OutKast & Other Assorted Sellouts Like T.I.?