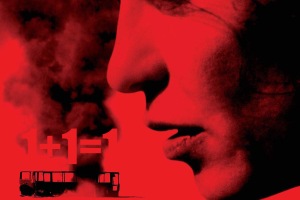 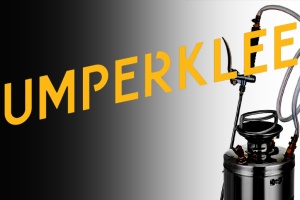 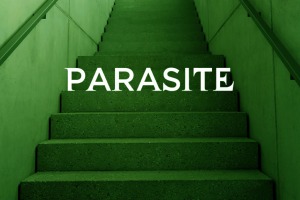 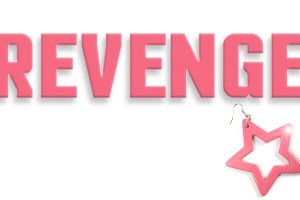 What Went Right With… Revenge?

Revenge is a 2017 French-made action-revenge-thriller. It centres around the retaliation of a seemingly murdered rape victim, pushed off a cliff and left for dead in the desert. SPOILERS AHEAD Directed by Coralie Fargeat, the visuals of this movie are a bit like I Spit On You’re Grave […] 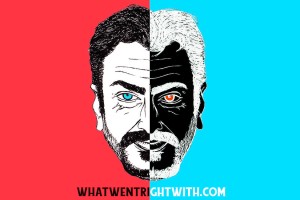 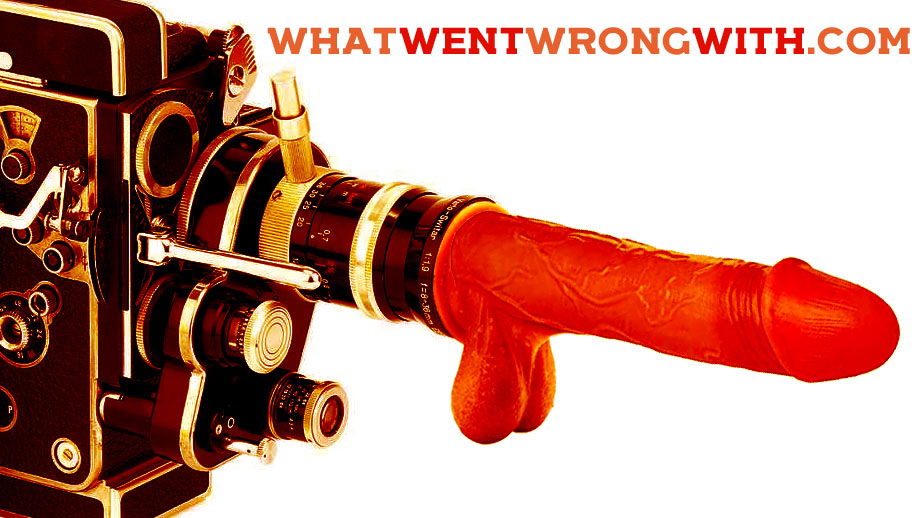 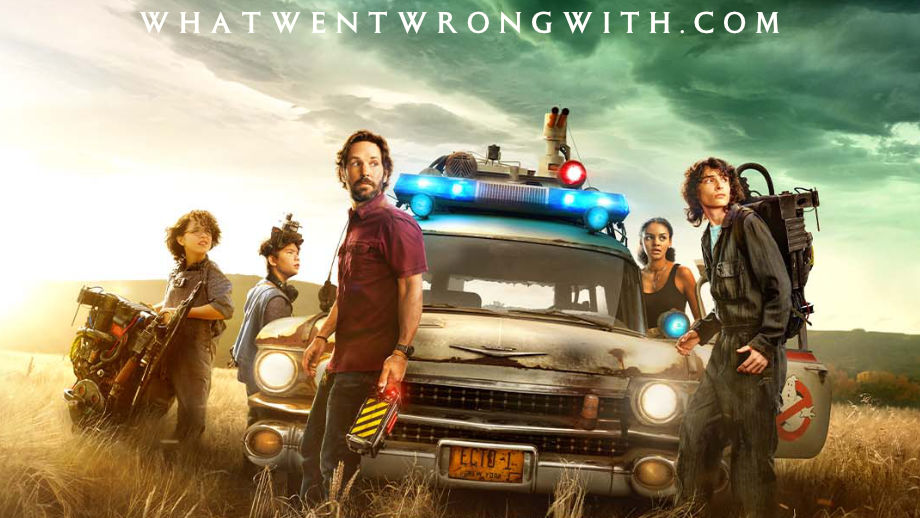 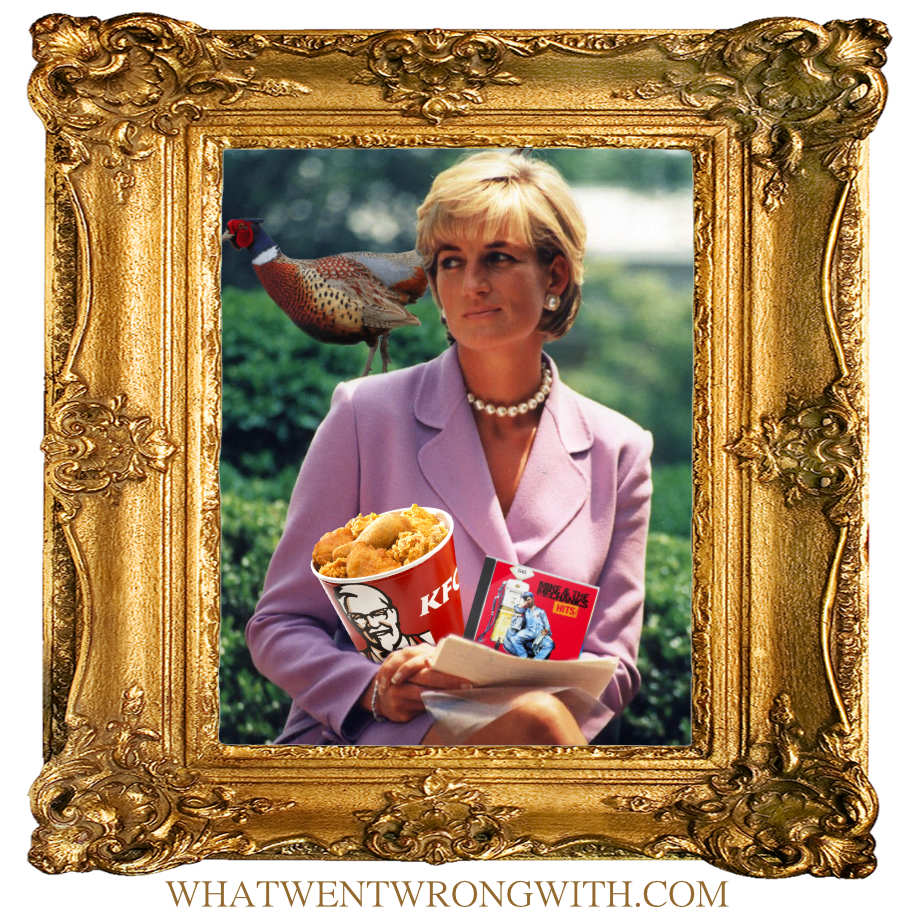 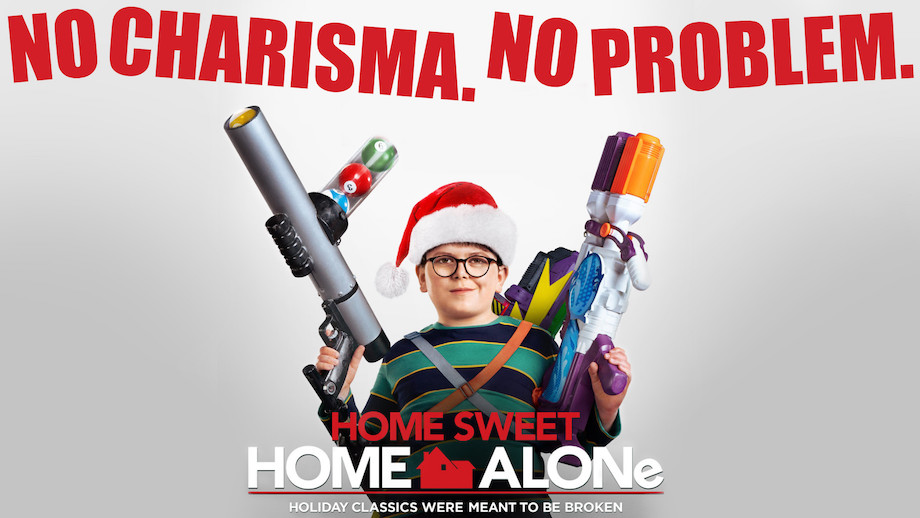