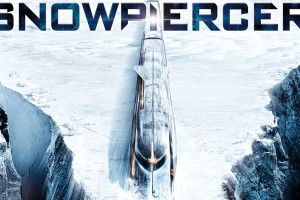 What Went Right With… Snowpiercer?

Snowpiercer is a science fiction film released in 2013 written and directed by Bong Joon-ho based on a 1982 graphic novel titled Le Transperceneige. The film which stars Chris Evans, is a dystopian look at our future, it’s set in a second ice age where the world’s population […]