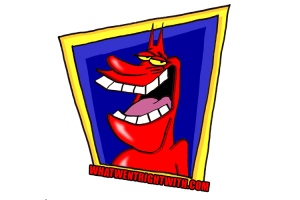 What Went Right With… The Red Guy?

The Red Guy from the Cartoon Network series Cow And Chicken was arguably one of the greatest cartoon characters ever created. For me he’s up there with Daffy Duck, Bugs Bunny, and Foghorn Leghorn. Created by David Weiss, Cow & Chicken and the spin-off show I Am Weasel […] 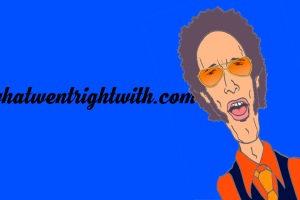 Before Sacha Baron Cohen and Marc Wootton created their various satirical characters, and way before Vitalii Sediuk accosted celebrities and famously received a restraining order, there was a much wittier and sharper celeb-harasser named Dennis Pennis. Pennis was a character created by Paul Kaye and Anthony Hines; he […] 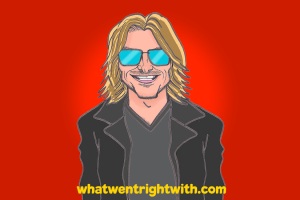 What Went Right With… Mitch Hedberg?

Mitch Hedberg was a great stand-up comedian and he possessed an unconventional style that can only be described as Steven Wright channelling Snoop Dogg. Despite his onstage persona being the result of stage fright, his look (which consisted of wearing sunglasses and keeping his head down with his […] 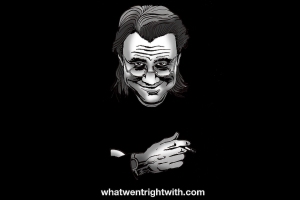 Bill Hicks was without a doubt one of the all-time great stand-up comedians, and although this has become a popular opinion to have since his untimely death, I was one of the people who thought the same way during his lifetime. Posthumously, Hicks is now held in high […] 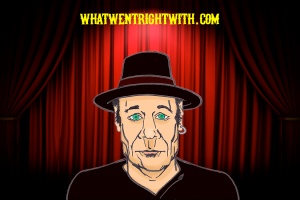 What Went Right With… Eddie Pepitone?

Eddie Pepitone is a hugely underrated stand-up comedian and it’s strange that this Brooklynite is rarely mentioned when people speak of contemporary stand-up comedy. This is probably because Pepitone isn’t marketed the same way other comedians are and this underexposure is both a gift and a curse. The […] 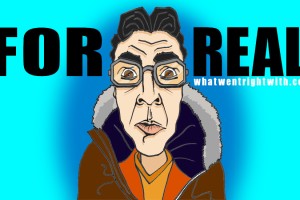 What Went Right With… Burnistoun?

Burnistoun was a fantastic sketch show. Centred around a fictional Scottish town, the show was a mix of the weird and the hilarious, if you’ve never seen it I can only describe it as the love-child of Chewin’ The Fat and The League Of Gentlemen. Now that the […] 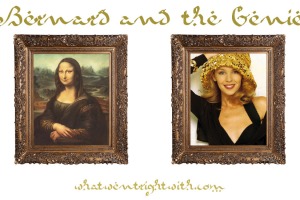 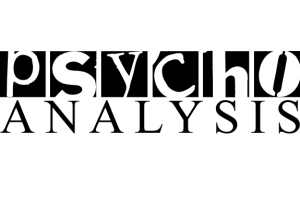 Psychobitches is one of those TV gems that you rarely come across on mainstream television, and when you do stumble across it; you secretly enjoy the fact that it’s not too widely known. Until the upcoming second series, the show has had a distinctly low-key promotion, and when […]