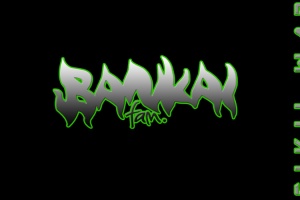 “Civil War” is a mixtape that was released in December last year by Hip-Hop group Bankai Fam, but unfortunately like their début EP “On My Side”, this satisfying example of contemporary Hip-Hop is going unnoticed. “Civil War” is marketed as a mixtape but it’s more like a full-blown […] 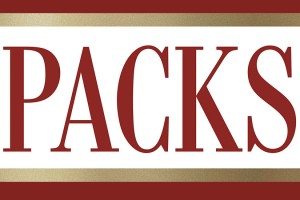 What Went Right With… Packs by Your Old Droog?

Your Old Droog made some noise in the underground when rumours circulated that he was an alter-ego of Queensbridge MC Nas. After it was discovered that Droog was in fact a young rapper from Brooklyn, he was given props for bringing old-school, lyrical, storytelling back to the genre. […] 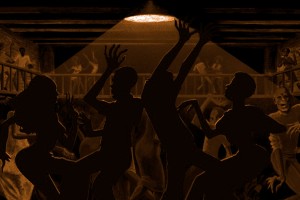 What Went Right With… On The Way Uptown by Camp Lo? 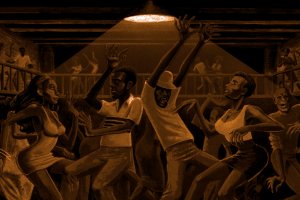 Camp Lo, a Hip-Hop duo consisting of rappers Geechi Suede and Sonny Cheeba epitomised the slick, multisyllabic lyricism of mid-nineties rap music. The group’s impressive début album “Uptown Saturday Night” was released in 1997 and it introduced us to the pair’s unique style juxtaposing elements from the 70s […] 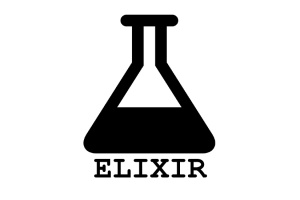 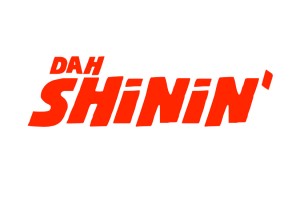 What Went Right With… Dah Shinin’ by Smif-N-Wessun?

A year after Black Moon’s classic “Enta Da Stage” was released, the Boot Camp Clik’s second group Smif-N-Wessun dropped their début album “Dah Shinin’”, the last LP from the collective to be released on Nervous/Wreck Records. This album shares a kinship with “Enta Da Stage”, not only because […] 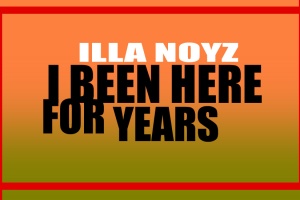 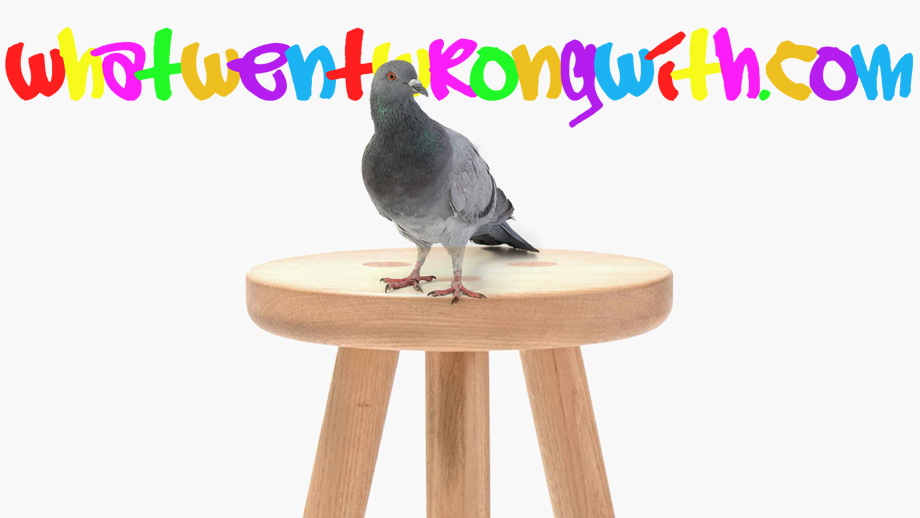 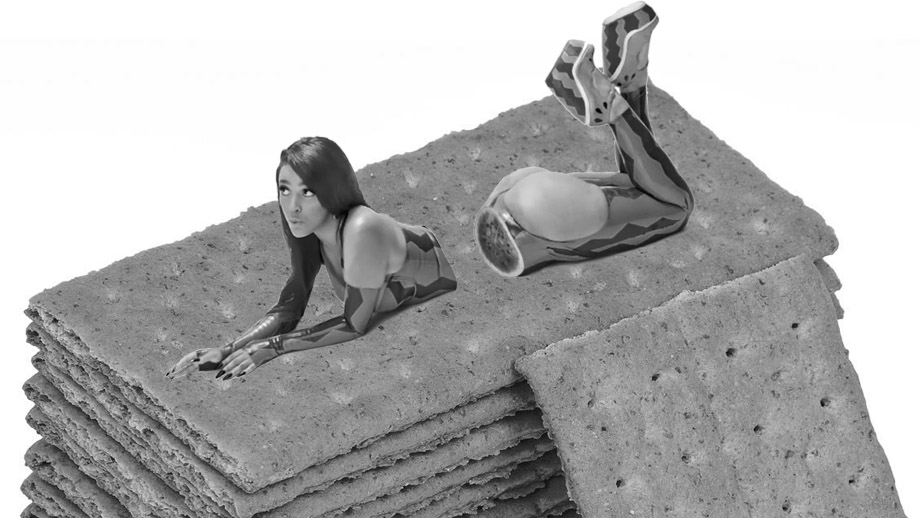 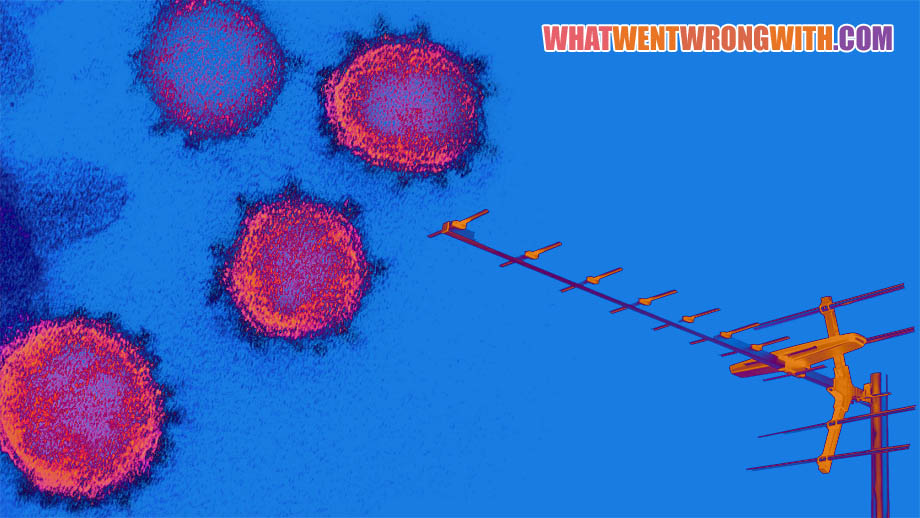