What Went Right With… Word A’ Mouth aka Word Of Mouth? 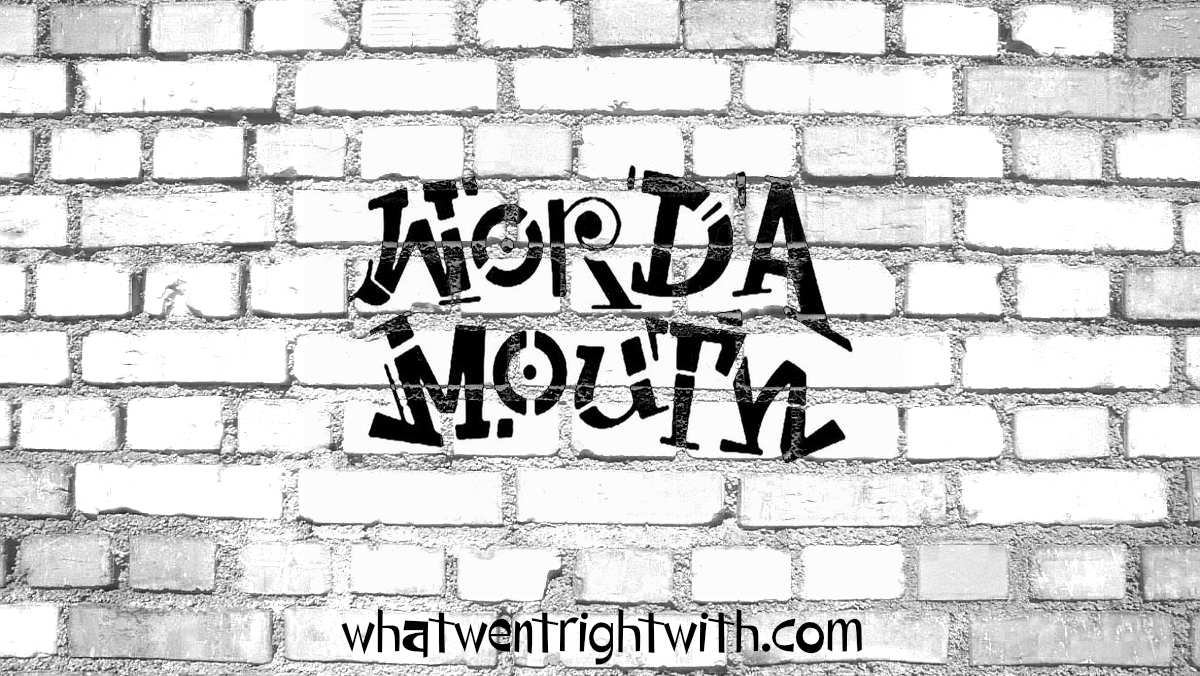 “Famous Last Words” is a great song by Hip-Hop duo Word A’Mouth which consists of rappers Block McCloud and Mr. Metaphor. The track which is produced by Will Tell is included in the Rawkus Records compilation album Lyricist Lounge Volume One, and when I first heard it back in 1998, I had high hopes that the two MC’s would drop an album (but that never happened). The pair have a raw delivery and unrelenting flow that you rarely hear these days and the hook contains a humourous take-down of rap-braggadocio cliches (“Son, I blast you, I smash you, point my gat at you… famous – last – words”).

This was the first time I ever heard Block McCloud and Mr. Metaphor rap. The pair for me, had a Smoothe and Trigger or Kaotic Style kind of vibe, a super-lyrical back-and-forth that was popular back in the mid-to-late nineties but which was overshadowed by dumbed-down, club-focussed garbage in the noughties.

Word A’Mouth joints have been included in various mixtapes over the years. This is fine for underground heads but it’s difficult for the regular or casual Hip-Hop listener to locate. Songs like “Web We Weave” and “Dirty” are classics in my opinion and  thankfully, they now appear on Will Tell compilations on streaming services such as Spotify (go search for them).

As part of Skeme Team and Brooklyn Academy, both rappers have made numerous underground tracks and albums, and although that style of rapping has become a bit stale in recent years (for lack of a better term “dad rap”) had they dropped a full-length LP back when that technique was fresh, it would have been memorable. Radio might never have played it but it would have been successful through…