You didn’t need to be a breakdancer to enjoy Breakin’, you didn’t need to be a skateboarder to like Thrashin’, you didn’t need to know much about Hip-Hop to find Fear Of A Black Hat hilarious, and you didn’t need to be a Rock music fan to laugh at the first two Bill & Ted movies or even Bad Channels. Although Pirates is getting promotion in the likes of Mixmag, you really don’t need to be a Dance, club, or Garage-head to be entertained by this small-scale British comedy. Even though a film like this is ostensibly a sub-culture movie written and directed by someone who was (or is) a fan of Garage, every other demographic can enjoy it too. Never mind your musical tastes, age, race, or gender, because Pirates is about friendship and growing up, and those topics are not only universal but timeless.

Pirates is set on one night; New Year’s Eve in 1999. With the millennium fast approaching, 18 year-old friends Cappo, Two Tonne, and Kidda drive around London in their quest for garms, (gyal) and four tickets to the best millennium celebration in the city; the “Twice As Nice” Y2K party at Club Colosseum. Written and directed by Reggie Yates, this is clearly penned by someone who existed and lived not only during this period of time, but amidst this culture, and because it comes from the heart, Pirates is not only an impressive debut but an enjoyable romp too.

Starring Elliot Edusah (as Cappo), Jordan Peters (as Two Tonne), and Reda Elazouar (as Kidda), this aspiring musical trio (named the “Ice Cold Crew”) have come to a crossroad in their lives. Cappo (or Calvin) is going to University so he can no longer manage the I.C.C. So what will happen to the boys’ friendship? Will they part ways or will they remain close? Thankfully, this one doesn’t end like Stand By Me or go down the path of People Just Do Nothing: Big In Japan.

There’s a few lines about reminiscing over your youth that kinda makes this film my generation’s The World’s End. Remember the line “It never got better than that night. That was supposed to be the beginning of my life. All that promise and fucking optimism. That feeling that we could take on the whole universe. It was a big lie. Nothing happened.”? Well, here we have “This is the last time things are going to be the way they were”. This is all about growing up, ageing or becoming mature, finding one’s way in life, and close friends splitting up and going down different paths, just like the last part of the “Cornetto Trilogy”.

Like I previously said; this isn’t necessarily for moviegoers with specific tastes in music. Take this as one of those ’80s and ’90s-style, lighthearted comedies about close friends and the fun of being young and optimistic. There’s a Wayne’s World-esque singing a classic song in a tiny car, but instead of the AMC Pacer (or “Mirthmobile”) we have a Peugeot 205 complete with a University Of Hull sticker and an LED dashboard light 😁 and instead of Queen’s “Bohemian Rhapsody” it’s Ms Dynamite’s “Booo!”.

With music by So Solid Crew, Wookie, DJ Zinc, Sunship, Scott Garcia, Hardrive, Ms Dynamite, Peven Everett, Sia and DJ Luck & MC Neat, I’ll be honest and admit that most of these names mean nothing to me. Like I said, I’m not a Garage fan, but even I recognise Monster Boy’s “I’m Sorry” whose lyrics “I can see my whole world changing” makes for an almost poignant finale. For the non-Garage crowd, there’s a humourous scene with Kid secretly miming to Simply Red and Two Tonne reciting Backstreet Boys’ lyrics to his ex.

Back in 1999, I was listening to the likes of Lord Have Mercy, Council, and Real Lyphe, and if these artists were played in a movie, not many people would recognise them, which is unfortunate. Garage music, at least in the UK, got much more recognition than Hip-Hop. A lot of this film’s soundtrack crossed over which means I’d heard almost every song, and even I clocked DJ Spoony and Wretch 32 in the background. I also have to acknowledge Aaron Shosanya who convincingly plays Megaman of So Solid Crew.

I’m not from London and I’m predominately into underground rap, but late-90’s familiarities (especially in terms of fashion) are not only shared between musical genres (and easily recognisable) but they form a big part of this nostalgic movie; Polo Sport, Tommy Hilfiger, and Avirex to name a few. I remember I went to London around this time and asked a cabbie to go to “Brixton Market” and he didn’t know where it was (so much for “The Knowledge”). In the end I went to Oxford Street to find an Avirex jacket but them ‘Rex shits was expensive, so I got a knock-off instead. This retro atmosphere is well expressed in Pirates. The costume department have included a few detailed embellishments from that time; the Tamagotchi, a G-Shock watch, a Thundercats keyring, watching the (pre-Channel U) MTV Base, fake designer gear… boosting some Moschino. 😉

I can’t attest to the atmosphere in London as I wasn’t in the city on the night, but celebrating the year 2000 was somehow anticlimactic and even depressing. Remember the vibe of End Of Days or even Victoria Wood’s Dinnerladies which had an episode set during the millennium? The cinematography here should have been more muted or duller, as it was back then. I would have also liked Pirates to be funnier. There’s some decent comedy here, including retroactive in-jokes about Google and Sat Navs, and Reda Elazouar steals almost every scene he’s in, but there’s space for much more laughs in my opinion. That being said, this is a solid debut by Reggie Yates, who up until now is more known for making BBC documentaries for middle-class youts (and Rastamouse). Given that even some of the best writer-directors in Hollywood have made lacklustre first films, this satisfying offering suggests there’s a promising movie career for Yates. Support his picture by buying a ticket (maybe four) rather than getting it… 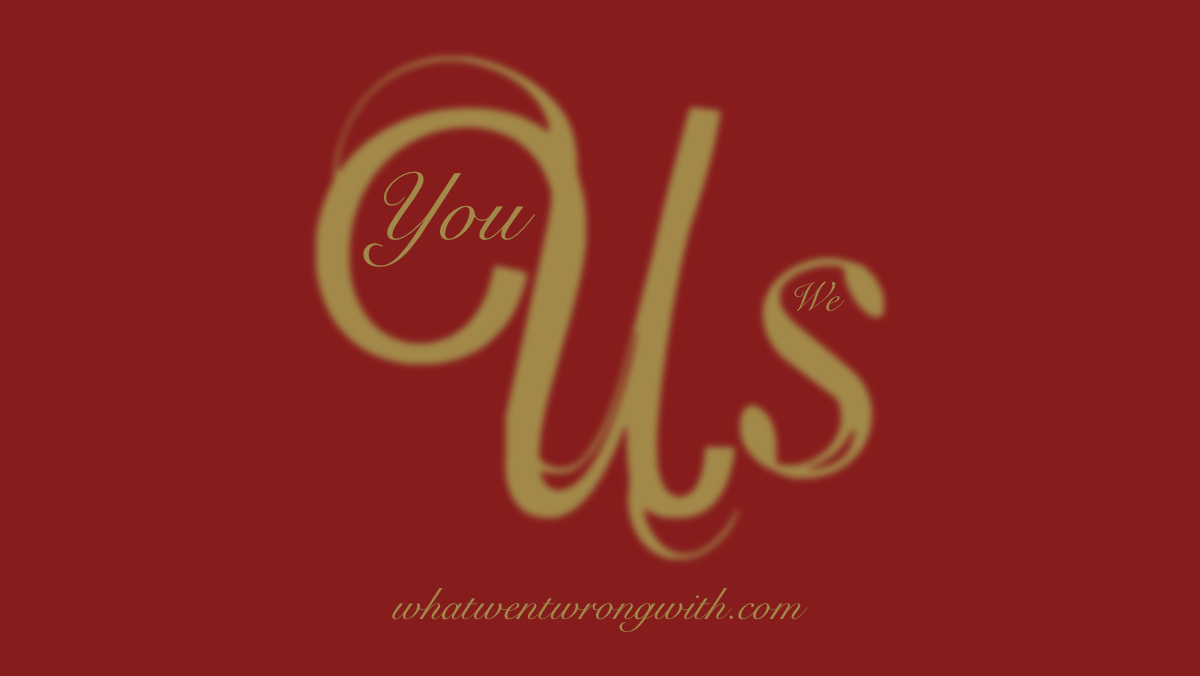