What’s missing in contemporary Hip-Hop is angst. With lame pish like Post Malone, Cardi B, and Doja Cat all over the bloody charts, it’s like rap lost its balls a decade or so ago. Thank fuck for Zillakami, a musician who has yet to be neutered. Zilla has been seamlessly blending Hip-Hop and Metal for a while and his brilliant debut album Dogboy (sometimes spelled Dog Boy) is like a breath of fresh air in this atmosphere of Pop-shite. You could argue that this LP has more in common with Rock music than Hip-Hop and you’d have a point, but it has to be acknowledged that there’s more roll than rock these days in that genre too. So whichever musical style you’re into, you should take a listen to this album that somehow takes you back to the past whilst sounding new. Like the golden era of Hip-Hop, Dogboy is an LP that you can listen to from beginning to end without skipping a single track (which is now a novel concept).

The album begins with “Chewing Gum!” (produced by Thraxx) and it’s hard as concrete. After the opener we get numerous Trap-Metal or Metal-Rap joints like “Lemon Juice”, “631 MAKES ME”, “IHY”, “BADASS”, and “Nissan Only”. On the flip-side of this aesthetic there are the intermittent Grunge-Rap tracks. The Nirvana-esque “Hello” with it’s borrowing of, err… “hello, hello, hello, hello” from “Smells Like Teen Spirit”, the fantastic throwback sounds of “Black Cats”, the brilliantly downcast yet catchy “Bleach” featuring Denzel Curry, the melancholy “dedgrl” which all owe a lot to 90’s Rock, and “FROSTY” and “Not Worth It” which sound like late-’90s Rap-Rock. Bottom line: if you listened to anything from Pearl Jam to Len to Green Day to M.O.P. back in the day, this is the LP for y’all. So while Post Malone is all over the airwaves singing and referencing mediocre Hair-Metal bands like Motley Crue, this is on that more credible Thrash Metal and Grunge tip. That being said, Lil Uzi Vert, who slightly spoils the vibe of the song “BADASS”, mentions “Nickelback” which goes to show not only his musical knowledge-slash-influences but also his standing in contemporary music which is middle of the road. Thank the dark lord for the hook (“biggy, biggy, biggy, biggy blood bags, like really, really, really, really badass”).

There’s lots of producers responsible for the soundscape here but props to Yung Germ who does an absolutely astounding job of making the listener hear old-school 90’s riffs including in the aforementioned “Hello”, “Bleach”, and “Black Cats”. It’s unfortunate that one of the more sombre tracks like “Bleach” or “Black Cats” (or even “FROSTY”) didn’t finish the album, just to give you a feeling of sadness, not only because of the sound that’s created by the song but because the LP is over. In my opinion, “Space Cowboy” was more of a mid-album track.

Since I’m older than Adam, a CD of Dogboy would also have been nice, just to get a high quality audio of this classic album but that’s just me. These small issues aside, it has to be said that Dogboy is the best release not only from Zillakami but City Morgue too. SosMula’s recent mixtape was indistinctive, but this is the complete opposite; this is for mosh pits and festivals. So if you’re missing lyrics about depression, death, pain, and anarchy (or hanker for some Blues-tinged raps) whether you’re into Hip-Hop or Rock, Dogboy is for you. It’s… 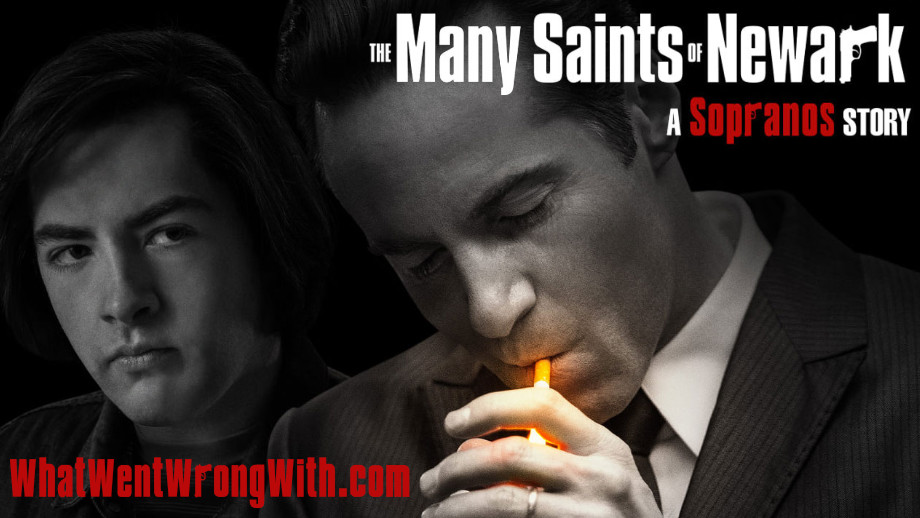