Hip-Hop and sampling go hand-in-hand like an amp and speaker, a gun and bullet, or money and greed. Aside from all the usual breakbeat and vocal sampling from other musical genres ranging from Soul, Jazz, Rock, Reggae to Pop, some Hip-Hop musicians have successfully sampled movie scores and made some brilliant music in the process. This isn’t a list of Hip-Hop tracks sampling film dialogue (I might do one of those in the future) but joints which contain actual music from film soundtracks. So without further ado, here’s my selection of the best silver screen samples…

Subtly sampling Shirley Bassey’s “Diamonds Are Forever”, the title track from the James Bond movie of the same name, this is a rare gem indeed…

“Hang ‘Em High” (samples The Good, The Bad, And The Ugly)

Sampled by everybody from Canibus to Travis Scott, diggedy Das Efx’ sample of Philip Glass is one of the biggedy best…

Sampling Danny Elfman’s theme from Dead Presidents, this was one of the standout tracks from an otherwise disappointing album from Nas…

Swizz Beatz samples Richard Strauss’ “Also Sprach Zarathustra” (which was used in Stanley Kubrick’s 2001: A Space Odyssey) in this feature-heavy track from Nore…

By The Flatbush Zombies

An appropriate sample of Jerry Goldsmith’s “Ave Satani” from The Omen, the $uicideboy$‘ best work is undoubtedly when it’s horrorcore…

This track was on the original pressings of Half-A-Mil’s debut album but seems to be missing from subsequent releases. It samples John Carpenter’s Halloween theme but does away with the horror…

“Thug War” (samples The Silence Of The Lambs)

Howard Shore’s brilliant score from the classic thriller The Silence Of The Lambs is overlaid to give a more sombre feel. A great track from the often overlooked Wu-Syndicate…

Sampling “Philadelphia Morning” from Sylvester Stallone’s Rocky, this classic track from The War Report takes me right back to 1997…

EPMD’s sample of Ennio Moricone’s score from For A Few Dollars More almost made it to the list but DJ Muggs’ sample was utilised much better, especially with the underexposed duo Call O’ Da Wild on the mic…

Sampling Giogio Moroder’s “Tony’s Theme” from Brian De Palma’s Scarface, this sample creates a simple yet brooding track and unlike Havoc and Prodigy’s “It’ Mine” it doesn’t water-down the Mobb’s hardcore sound…

“Return Of The Redi” (samples The Empire Strikes Back)

John Williams’ “Imperial March” from Star Wars is not only sampled here, but the characters of the Star Wars saga are also referenced by King Just, one of the most underrated rappers of all time…

Mobb Deep’s remix of “G.O.D. Part III” from Hell On Earth is a classic golden era gem. Sampling the horror film Phantasm, this remix for me, is better than the original version (which is at number 9)…

“The Cookout” (samples The Godfather)

Also sampled on Mobb Deep and Cormega’s “Crime Connection”, Nino Rota’s “Love Theme” from The Godfather was better used in this Killarmy song…

Despite the intro sampling Brian DePalma’s classic Carlito’s Way, the music sample is from Lalo Schifrin and Roberta Flack’s “This Side Of Forever” from Sudden Impact which has been sped-up by producer Alchemist with Q.B. M.C. Lakey The Kid spitting his nonchalant lyrics over it…

One of the best and most original Hip-Hop tracks of all time, Busta Rhymes double-time flow over Bernard Herrmann’s theme from Alfred Hitchcock’s Psycho makes for a very unique and memorable song…

G-Dep (sometimes spelled “G. Dep”) is one of the most underrated MCs of all time and this track from DJ S&S’s Harlem World Order samples Ennio Morricone’s piano theme from Brian De Palma’s The Untouchables. The end result is a hardcore track like no other with certain lines somehow enhanced by the meaner parts of the score…

I’ve added a Spotify and Deezer playlist of movie-sampling Hip-Hop (containing songs available in their respective libraries). There’s a few bonus tracks in there too (to make up for the missing songs) so see if you can identify the movie samples!

From Tinseltown To Boogie Down.

Playlist is also available on Deezer (with missing song/s omitted). Click below… 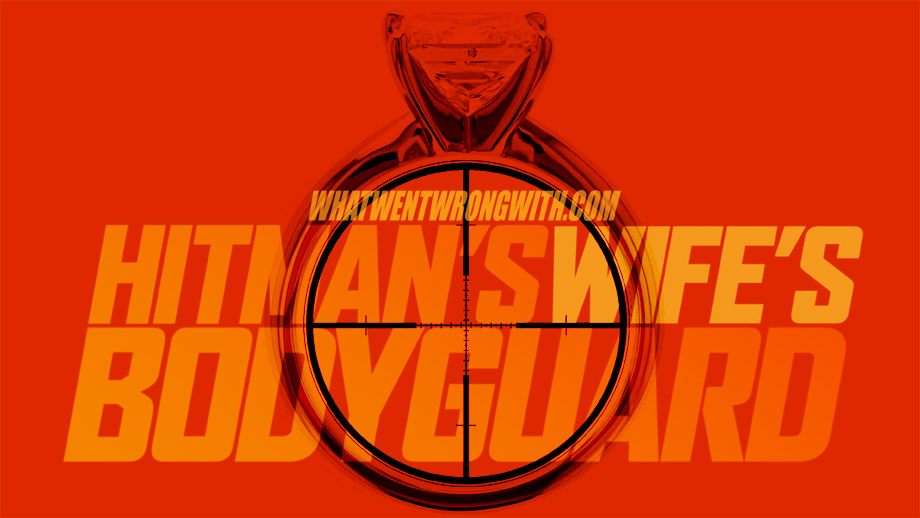 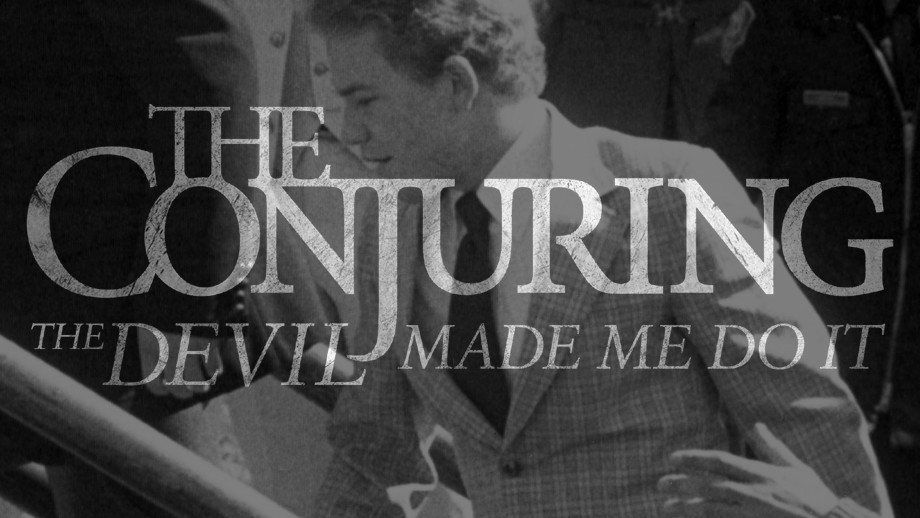