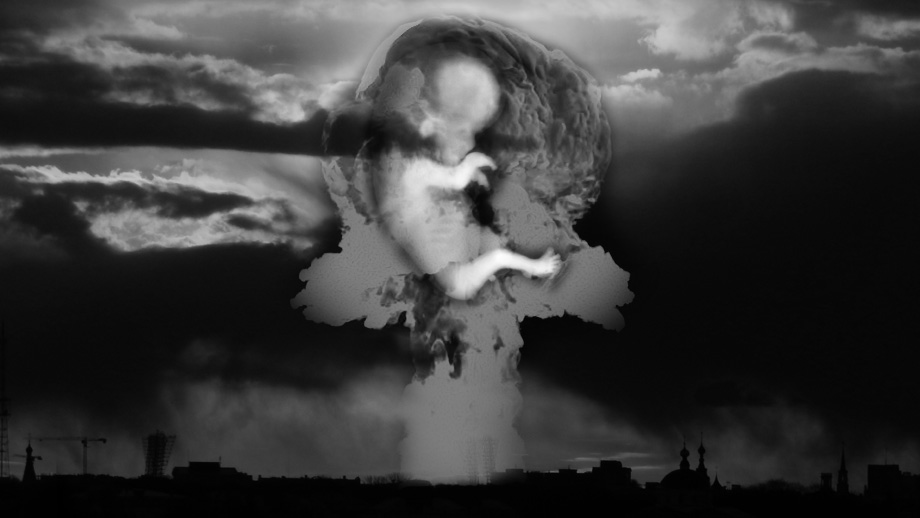 “In The Year 2525” by rock-duo Zager And Evans, is one of the best songs of all time in my opinion, up there with “Six Day War”, “One Tin Soldier”, “Dance With The Devil”, and “Nature Of The Threat”. Written by Rick Evans in 1964, this track takes a dystopian look at our future, a topic not usually found in a number 1 single. Hitting the top spot in the charts both in the U.S. and U.K. in 1969, this haunting and chilling song always gives me goosebumps whenever I hear it, it’s like listening to a soothsayer warn us about the path we humans are taking…

Given that this song was released during the Summer Of Love, “In The Year 2525” sounds very summery although the lyrics are foreboding, eerie, and most likely prophetic. This track always reminded me of H.G. Wells’ The Time Machine, namely the classic George Pal movie adaptation released in the same decade as this classic song. Films whether utopian or dystopian, normally look forward by a few decades a la Back To The Future or Snowpiercer but this song like the 1960 sci-fi movie, goes way beyond that, by hundreds or thousands of years where the future seems more like a fever-dream, a horrifying and daunting nightmare than a possible reality. The lyrics also hint at a loop where evolution/devolution occurs in the same pattern for every life-form that has or will ever exist…

In the year 3535
Ain’t gonna need to tell the truth, tell no lies
Everything you think, do, and say
Is in the pill you took today

In the year 4545
Ain’t gonna need your teeth, won’t need your eyes
You won’t find a thing to chew
Nobody’s gonna look at you

In the year 6565
Ain’t gonna need no husband, won’t need no wife
You’ll pick your son, pick your daughter too
From the bottom of a long glass tube’ whoooa

In the year 8510
God is gonna shake his mighty head
He’ll either say I’m pleased where man has been
Or tear it down and start again, whoooa

In the year 9595
I’m kinda wondering if man is gonna be alive
He’s taken everything this old earth can give
And he ain’t put back nothing, whoooa

Now it’s been 10, 000 years
Man has cried a billion tears
For what he never knew
Now man’s reign is through
But through eternal night
The twinkling of starlight
So very far away
Maybe it’s only yesterday

I’ve read that “In The Year 2525” was included in the Clear Channel Memorandum, the infamously idiotic list of songs purposely not played on the radio after the September 11th attacks. This moronic case of New World Order censorship showed how society has devolved since this track was originally released, giving weight to the song’s deteriorating depiction of our future. Its inclusion in the Clear Channel Memorandum was also kinda appropriate given that the Vietnam War (which occurred during its original release date) was a precursor to the War On Terror: a pointless, avoidable, and illegal conflict where the U.S. and coalition forces ultimately lost because it wasn’t a just war (if such a thing is possible).

Having not lived through the Vietnam era, “In The Year 2525” reminds me of more recent pop culture. Aside from the aforementioned The Time Machine, this song was played during the opening credits of Jared Hess’ underrated Gentlemen Broncos and it was also referenced in David Fincher’s Alien 3 (it’s appropriately sang by a prisoner as he cleans the vent shafts in his prison planet). This inclusion was apt given that both these films sported a quirky, fringe aesthetic. Unfortunately both movies didn’t succeed in transitioning to the mainstream unlike this song.

“In The Year 2525” was very popular when first released, but unfortunately for Zager And Evans it and they were a one-hit wonder. Despite some decent lyrics in their other songs “Mr Turnkey”, “The Last Two People On Earth”, “Listen To The People”, and “I Am”, none of them possessed the catchiness and timelessness of “In The Year 2525”. God (or the Devil) really spoke to them when they wrote and recorded this track; either that or there was pure magic in the recording studio in Odessa, Texas that day because “In The Year 2525” exhibits a sound that is ageless and enduring. What this song’s popularity shows, is that the Billboard charts weren’t always littered with bubblegum pop music. Hopefully we can get a similarly poignant and meaningful song to the number one position some time soon, otherwise there’s no hope for pop music (or human civilisation).

As we find ourselves hurtling toward an apocalyptic future with some potentially frightful things to come, this song is more important than ever. Since humans are dead-set in creating sentient technology, and given our history of persecution and subjugation, we’ll follow our collective god complex by oppressing robots, followed by an inevitable and deserved uprising and overthrowing of us human overseers. As we blinkered-ly move toward a lazy, locked-in society where A.I. and other tech does everything for us, as we slowly strip away at human rights with every overreaction to the latest terrorist and viral threat, we’re moving ever-closer to creating a one-world government which will be corrupt, tyrannical yet inescapable, and if that happens, the holocaust to come will be unpreventable. When “The Year 2525” and Terminator 2 is all that’s left of our culture, they’ll both ironically play on loop on every audio-visual device with no human left to enjoy them. The original vinyl packaging to this song should be encased in bomb-proof material with the inscription “We Told You So” etched into it. Unfortunately, this preserved single will be covered in the ashes of the last human, half-buried in a charred crater of a nuclear bomb dropped by the last sentient drone. In this desolate landscape a new race of beings will form and they’ll undoubtedly repeat the same mindless cycle. 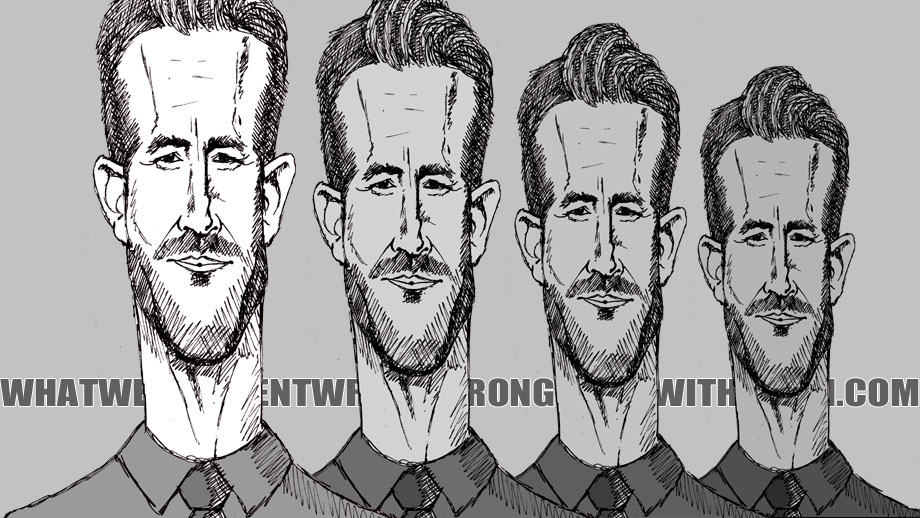 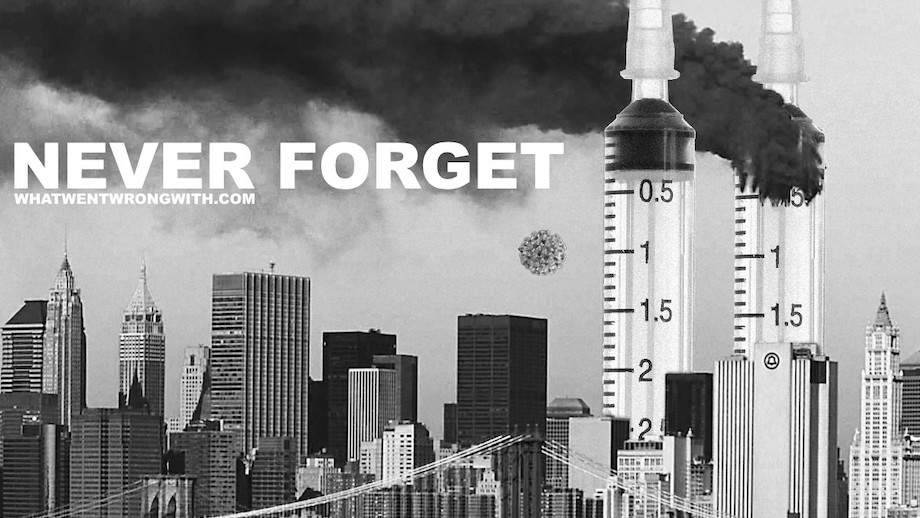 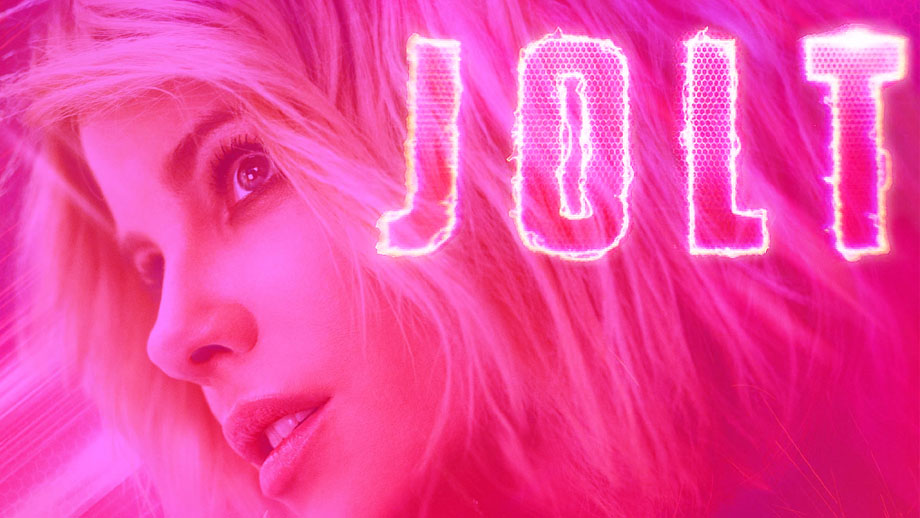