Forming like a contemporary Boot Camp Clik, the super-group Beast Coast (consisting of The Flatbush Zombies, The Underacheivers, and some of the members of Pro Era) today release the album Escape From New York to accompany their tour of the same name. The term “Beast Coast” has been bandied about for years but only now is there a definitive member list. The Beast Coast’s album is chock-full of satisfying beats and impeccable raps and since the group contains the cream of the current Hip-Hop crop, there’s some fantastic music here. AK and Erick The Architect for example, possess flawless flows, CJ Fly and Kirk Knight’s styles have matured, but I have to say, as soon as Meechy Darko enters any track (his verses in “It Ain’t Easy, It Ain’t Easy”, “Left Hand”, “Rubberband”, and the brilliant hook in “Desperado”) he steels the show every time with his distinctively growly vocals (he even comes close to singing in a couple of songs and shows that he may be pretty good at that too).

Given the level of talent here, of course this is an album overflowing with impressive rapping but like Boot Camp Clik’s For The People, there’s sometimes a feeling of unfocussed styles and ideas. For instance, does the John Carpenter-referencing title mean anything? And did there have to be that many wannabe-crossover joints?

Yes, there are a few weak sections in this LP (particularly around the middle, then again towards the end): the radio-friendly “Far Away” and “Puke”, the Caribbean-infused “Snow In The Stadium”, the unique yet flawed hook in “Rubberband”, the Poppy “One More Round” and “Coast/Clear”. I will say that upon repeat listens some of them actually grow on you, although, the album probably shouldn’t have ended with the song “Last Choir” which was neither the best or the most tolerable of the “crossover” tracks.

This makes it sound like this album has lots of problems but on the contrary. There’s great flows and a great hook in “Left Hand” and there’s a relaxed yet catchy hook in “Problemz”. “Bones” with its hard drum thump rhythm contains some brilliant rapping (including the mean hook “Hold the ground, for my bones, and my chakras, I smoke a lot ’cause, I smoke some pounds …”). Basically, this track is like a showcase of the group’s abilities and an example of how to glide over beats. There’s also some humourous lines here and there (“Only way I fall is if I crack my kundalini, sweetie” in “It Ain’t Easy” and “Dick so big, use it as a kickstand” in “Left Hand”).

The standout tracks are “It Ain’t Easy, It Ain’t Easy”, “Left Hand”, “Bones”, and “Desperado” and in my point of view, there should have been more of these types of tracks than the overtly-mainstream shit which outnumbers the hardcore stuff 2:1.

Despite the album’s flaws, there’s no ignoring who is part of this supergroup. Like NYCk Caution says in “Left Hand” – “Name another crew that we less than” – this is undoubtedly a collective made of some of today’s greatest mainstream rappers and that being the case, the Beast Coast are a force to be reckoned with. When compared to other Hip-Hop music out right now, Escape From New York is a 13-track specimen of dopeness (to be more accurate, at least half of them are dope). I can definitely see this LP being this summer’s soundtrack and if you’re in the US, you should most definitely get tickets to their tour.

What Went Wrong Or Right With This Article? (spam & shite will be deleted: see About page) Cancel reply 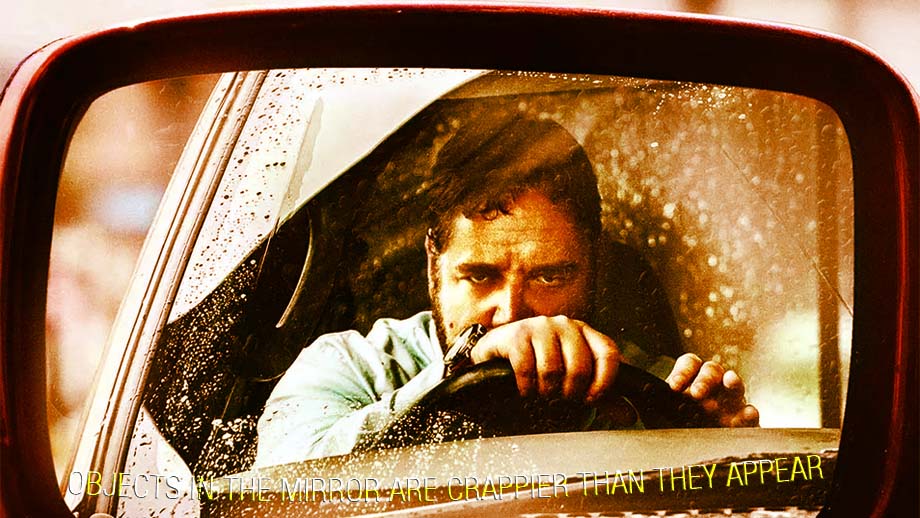