What Went Right With… ZillaKami?

From ex-Punk band The Beastie Boys (and Def Jam bandmates Run DMC) shouting their rhymes into the mic to Onyx and M.O.P. building on this style by yelling their violent lyrics over hardcore beats, an element of Rock has always been present in Hip-Hop music. Artists ranging from Camp Lo, Lord Have Mercy, to Powers Pleasant have even incorporated electric guitars into their songs but never in the history of Hip-Hop has someone so overtly blended the two genres together. The artist I’m referring to is ZillaKami, a young rapper from Bay Shore, Islip, New York, who has seamlessly combined Hip-Hop with Thrash Metal, and the resulting sound is sometimes referred to as “Trap Metal”.

Trap Metal is a catch-all sub-genre in which music journalists place any contemporary rapper with a “dark” or “hardcore” vibe. Artists ranging from $uicideboy$ (who have a subdued delivery akin to early Three 6 Mafia) to Ho99o9 (who are more of a traditional Punk band) are routinely grouped within this category despite their music sounding nothing alike. Rappers such as Bones and Night Lovell with their low-level humming arguably have more in common with R&B whereas artists such as City Morgue (ZillaKami & SosMula) have more of a Metal aesthetic, the only thing that is similar is these artist’s utilisation of “Trap” rhythms and yet they are all placed under the banner of one single genre, but I digress.

As a one-time collaborator with Tekashi 6ix9ine (as well as being his ghostwriter) I always thought that ZillaKami was the more talented of the two. Back when I first heard 6ix9ine’s track “Hellsing Station” for example, it was obvious that Tekashi had a basic flow. ZillaKami on the other hand stood out and yet despite the scales of skill being tipped in one rapper’s favour, the other became famous. Go figure.

As a duo, City Morgue have made a handful of listenable songs including…

…but I have to say, I’ve been waiting for a full-length solo release from ZillaKami. I’ll be the first to admit that with or without SosMula, Zilla has yet to make a flawless mixtape, EP, or album but hopefully his upcoming solo LP Anti will be something to remember. The hook in “33rd Blakk Glass” was as catchy as it was raw and if Anti is filled with similar tracks, then we’ll all be in for something special.

Upon listening to ZillaKami’s music, I’ve had friends who primarily listen to Trap say he’s “shouting” and “screaming” too much, and similarly there’s some Metal purists who feel he doesn’t conform to their set of standards either. It’s unfortunate to be seen as simultaneously not quite Metal enough and not quite Hip-Hop enough. As a Slipknot fan (but also a fan of that corny fucker Fred Durst) ZillaKami is obviously influenced by Rock music, he even referenced Nirvana in “33rd” and yet he hasn’t won over the mainstream Rock crowd. I guess if you don’t play guitar, you’ll be relegated to contrived sub-genres such as “Trap Metal” or “Scream Rap”.

With a voice like the rattling of a chainsaw and a look which includes sewn-on patches of Akira and Osama Bin Laden, a nose ring, not to mention jagged edge grills (whilst clutching a bazooka) you have to admit that ZillaKami’s fashion and musical aesthetic is much needed in the dull and often formulaic contemporary music scene. And whether you rep Hip-Hop or Heavy Metal, ZillaKami’s refreshing style is something both genres need right now. 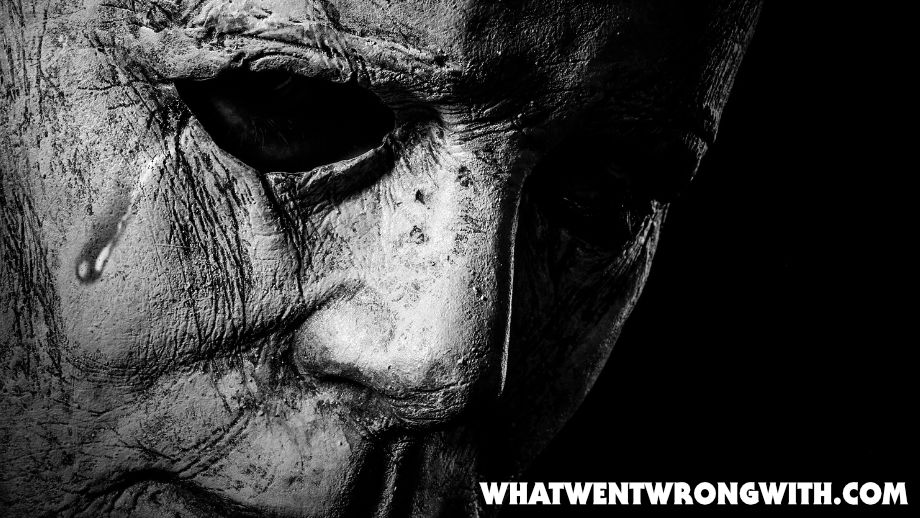