What Went Right With… Jackuum! by D Double E? 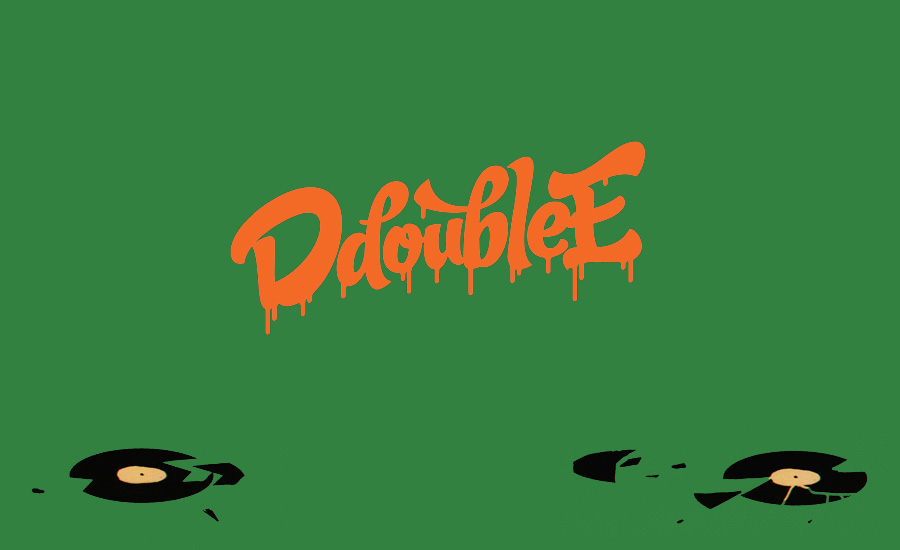 After a slew of singles, EPs, and guest appearances, D Double E finally releases his debut album Jackuum! and thankfully it’s a satisfying listen. I am pleased to report that after many years of waiting for a solo LP from the Newham Gen, today we finally have a 20-track album with 16 actual songs and almost all of them are listenable and re-playable.

It has to be acknowledged that when an album takes this long to arrive, sometimes it can sound too disconnected to the music, style, and ethos of the artist but this isn’t the case with D Double E’s Jackuum!. This LP is jam-packed with everything you want from D Double with this album representing the past and present, acting like a portfolio for his entire career. There’s elements here that hark back and also look forward, for instance there’s “Better Than The Rest” featuring godfather of Grime Wiley and “Nang” featuring international crossover success Skepta. In contrast there’s “Lookman” featuring Section Boyz’ Littlez and “Natural Organic” featuring AJ Tracey (relative underground newcomers). Speaking of the past and present, tracks like “Nang” mention Wu-Tang Clan and “Lyrical Hypnosis” mentions Super Nintendo giving all 80’s babies (D Double E’s original fanbase) a sense of nostalgia.

Jackuum! also gives a tip of the hat to all the components that made D Double the MC that he is. With the intro giving a nod to pirate and UK radio, “Money Back” referencing his Jamaican roots, and “Dem Man Dere” (with its old-school sounding Garage beat making you swerve your head side-to-side) giving acknowledgement to the genre that gave birth to Grime, there’s enough here to show that D Double E hasn’t forgotten where he’s from. This being D Double E, there’s also all the ad-libs you’d expect and with mentions of Top Of The Pops (“Back Then”) Ian Beale (“Shenanigans”) and Linford Christie (“Nang”) this is a UK MC through-and-through with no watering-down of his content for international audiences.

In terms of lyrics, this LP contains D Double E’s characteristic restrained and simple flow peppered with humour (“Stick with the plan, stick with the program. And if I like your gyal-ly; wham, bam, thank you, ma’am” [“Better Than The Rest”]). In “Special Delivery” D makes the most basic rhymes sound like something special and in “Bark It” the awkward line “Make you shit your pants and fart it” almost goes unnoticed among the other more hardcore lines. “Back Then” is a one-verse song which simultaneously reminisces about the past whilst giving humourous comparisons; “Back in the day used to make a likkle phone call, now man wanna FaceTime instead. Back in the day you used to be merking, now all your bars are dead”. Basically Jackuum! contains all the rhymes that will easily satisfy D Double E’s fans.

The production on Jackuum! is consistent and at times varied. For instance “Schoolin'” contains a mean synth and bass (an orthodox Grime sound) whereas “Special Delivery” sports more of a US West Coast vibe. “Seeing Double” and “Natural Organic” features a more laid-back, relaxed feel and “Lyrical Hypnosis” has a night-time aesthetic. The juxtaposed synth and beat in “Live Tonight” sounds like a hybrid 1980’s-2000’s track and this is the closest thing to a “Pop song” on the entire LP (the melody of which sounds a lot like Christine And The Queens’ “Girlfriend”). The best production comes in the form of “Trippin'” with the “you know it” vocal sample sticking out against the raw beat.

With producers including Footsie, Swifta Beater, and Swindle, the LP is filled with varying yet kindred sounds. Much of the production is reminiscent of the best FruityLoops beats from the golden era of Grime (which is a compliment). With bass-heavy beats alongside D Double’s unique delivery and flow, the majority of the album is what fans of D Double E, Newham Generals, as well as long-term fans of Grime would expect and appreciate. Safe to say that Jackuum! satisfies in almost every respect; it’s consistent, at 55 minutes long it isn’t too short or too long, and there’s no selling out and making radio-friendly shite in an attempt to crossover. For me, the standout tracks are “Flatmate”, “Schoolin'”, “Dem Man Dere”, and “Trippin’” but the album can be listened to from beginning to end without skipping a single song which is an achievement in the contemporary Grime genre.

As one of the most distinctive Grime artists around, D Double E has put in work and given his fans a discography of memorable and unique music. This is the MC with a Kid ‘N’ Play high-top fade and a Charlie Chaplin moustache; there’s nobody else that looks or sounds like him. With the likes of Stormzy (and to some extent Skepta) acting as the genre’s mainstream representatives, I think it’s time for one of Grime’s underground legends to show everybody how it’s done.

Better Than The Rest. 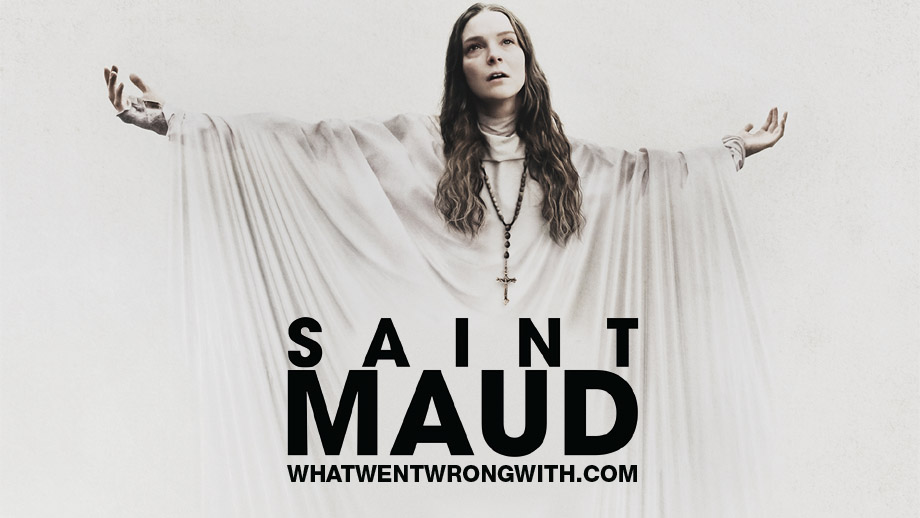 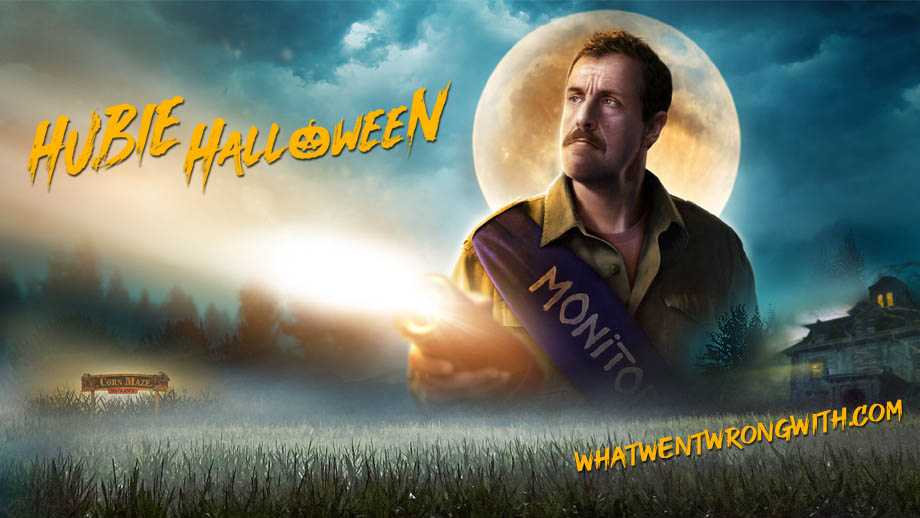