What Went Right With… BBC’s Funland?

Funland, a drama-thriller series created by Jeremy Dyson and Simon Ashdown, was aired on the BBC back in 2005. To give an outline of the storyline would give too much away, so all I’ll say is that it features an intertwined narrative concerning a group of strangers in Blackpool (some outsiders, some locals) set over three and a half days. The plot, which is essentially a tale of revenge and empire building, contains a varied set of characters including a couple of inexperienced honeymooners, strip club owners and rivals, hitmen, the town mayor, a ventriloquist, and a taxidermist. The show takes the form of a serial with a slight cliff-hanger at the end of each episode encouraging the viewer to return the following week. The opening of each episode also recaps over the previous one and the foreboding opening titles show a person dressed in a fancy dress gorilla outfit falling from the Blackpool Tower, giving a glimpse of the impending finale.

Funland features some great acting from the likes of Daniel Mays, Sarah Smart, and Frances Barber. Judy Parfitt in particular (who plays strip club owner Mercy Woolf) gives Bette Davis’ Mrs. Taggart character in Anniversary a run for her money, she perfectly plays the domineering and overbearing mother. This being a slight comedy, there’s also some brilliant comedic work by the late, great Roy Barraclough who plays the mayor, there’s also small but memorable roles from Mark Gatiss and Kevin Eldon who bring a little humour to the show.

Speaking of humour, League Of Gentlemen and Psychobitches‘ creator Jeremy Dyson in all likelihood brought the weird and humourous elements to this show whereas Eastenders writer Simon Ashdown may have brought the depressing and dramatic side. Either way, Funland perfectly captures the seediness of Blackpool, which if you’ve ever visited out of hours, you’ll know all too well that it has a sleazy and sordid side.

Strange character names like “Malcolm Carpet” and “Van Neck” are very reminiscent of The League Of Gentlemen, as too are the strange inclusions to the characters such as the long, hanging nipples and glass testicles of the mayor. The scene where some of the characters have to wheel along a dead Finnish gangster on roller-skates and strap him to a fairground ride brings back memories of Weekend At Bernie’s. Safe to say that for all its drama and thrills there is a peppering of comedy here and there, albeit dark comedy.

The only thing wrong with the show is the camerawork which frames objects and actors too closely which makes the opening episode feel almost claustrophobic. Okay, so it’s directed with an amateur-on-purpose aesthetic but whilst this is effective in places (showing the realism and the sleaze for example) it’s also slightly “unprofessional”, so much so that it sometimes has the look of a film student’s short.

Apart from the ending which wanted (I assume) some kind of inbred, Dynasty-slash-Dallas-like sequel, the rest of the series is almost flawless. I’ll also acknowledge that the show does take a little too long to get going, in fact the first 50 minute episode is probably the weakest of all eleven, but once you get to the other 30 minute episodes and get into the swing of things, it becomes very enjoyable and captivating.

Funland hasn’t been repeated since its original airing on the BBC, at least not as far as I’m aware. Like most other decent BBC shows and films (Bernard …ahem… And …ahem… The Genie) they seem to have filed it away while they endlessly re-run Mrs. Brown’s Boys. Sadly, even the DVD is now out of print.

There really hasn’t been much on TV that I can compare this show to, it’s very British and very northern but it’s also surreal and gritty in places, yes, it has flashes of The League Of Gentlemen but it’s not overtly funny. For me, this show has more in common with film rather than television. Aside from the aforementioned 1968 Anniversary and 1989 Weekend At Bernie’s, Funland is reminiscent of all those Tarantino-esque movies from the 1990s which brought together diverse characters for a final violent standoff. This show even has things in common with 2003’s Oldboy, mainly the revenge aspect and the revelation about the Woolf family tree. Regardless of its influence or inspiration, Funland is a very unique TV series; there’s comedy, thrills, revenge, murder, sex, and masses of incest. If you can get yourself a copy or can find it to stream, you should definitely watch it.

What Went Wrong Or Right With This Article? (spam & shite will be deleted: see About page) Cancel reply

What Went Wrong With… Wireless (Quibi)? 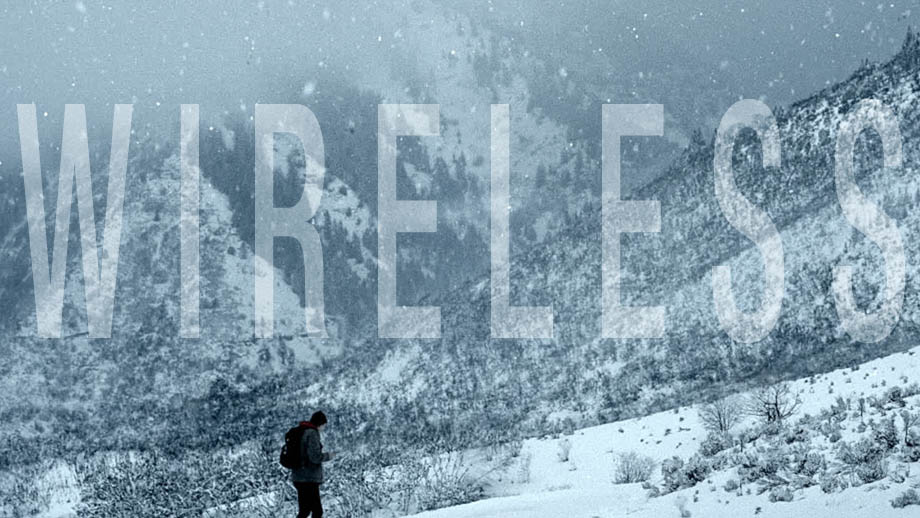 What Went Wrong With… Bill & Ted Face The Music? 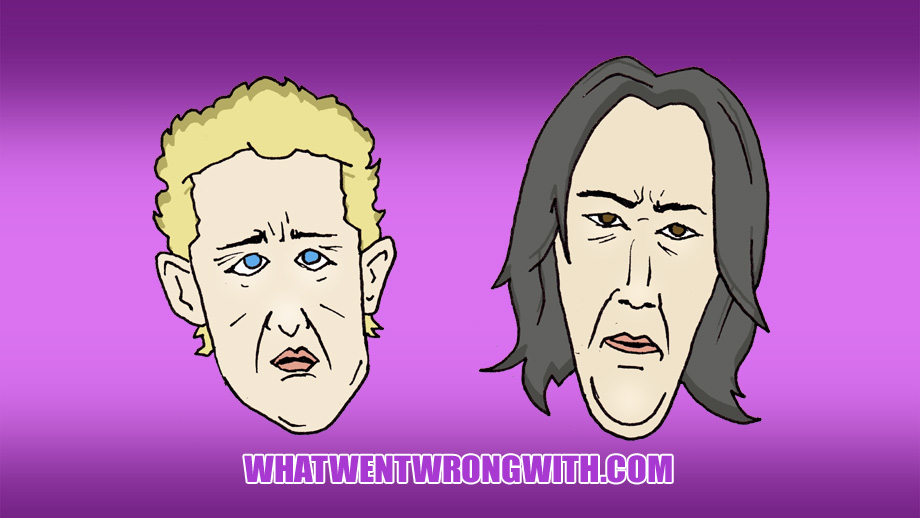