Whether you’re Pagan, Christian, Muslim, Jewish, Hindu, Buddhist, Sikh, or Atheist, when it comes to Halloween most of us can’t help but get into the spirit of the festivities. Once you’ve carved your pumpkins, got your costumes on, laid out your sweets and snacks, got your horror movies selected, it’s time to enhance the mood by playing some ghoulish songs. If you’re at a loss for musical accompaniment this year, here’s some Horrorcore Hip-Hop to get things going – thirteen eerie songs that put the “ill” into spine-chilling…

“The Haunted House Of Rock”

Let’s start gently with this classic 1983 track from the Hip-Hop trio Whodini. Now before you point it out, yes I know “The Haunted House Of Rock” isn’t strictly “Horrorcore” since that term wasn’t coined until the ’90s, but let’s ignore that and give respect to one of the pioneers of Hip-Hop whilst acknowledging that the ’80s included some horror-inspired rap too…

After a year or so of East Coast Horrorcore bubbling on the underground scene, The Flatlinerz was an attempt by Def Jam to muscle-in on the burgeoning sub-genre. Def Jam’s CEO Russell Simmons unleashed his nephew Jamel Simmons aka Redrum along with band members Tempest and Gravedigger, and the trio released their album “U.S.A. (Under Satan’s Authority)” in September 1994. Even though the LP was disappointing overall, this particular track was one of a handful that were pretty decent. Featuring fellow Horrorcore group Headless Horsemen, “Satanic Verses” was one of the tracks on the LP that didn’t sound contrived and was actually quite atmospheric…

Before Bone Thugs-N-Harmony rose to fame they were an up-and-coming group called B.O.N.E. Enterpri$e. What did “B.O.N.E.” stand for you ask? Well, “Beatin’ On Niggas Everyday”, and even though their original moniker and album were both unrefined and loutish, this stand-out track from their first LP (which featured a sample of the theme from “Phantasm”) was a perfect introduction to the group’s original devilish double-time sound…

DMX’s debut album contained a heady mix of mainstream and hardcore music, and it was great to hear some varied content making it to the top of the charts in the late ’90s. This particular song was one of Darkman X’s more explicit offerings especially with the reference to rape, and with lyrics like “Plucked you like a chicken with your head cut off, they’ll find you with your back open and your legs cut off” this was a memorable joint from “It’s Dark And Hell Is Hot”…

Brotha Lynch Hung has been making Horrocore music for years, ever since his début album “Season of the Siccness” he’s remained a consistent devotee to the sub-genre. His talent for blending horror with Hip-Hop has become more potent over the years and in the ’00s and ’10s he has released many brilliant examples of violent, cannibalistic, serial killer inspired, horror-obsessed Hip-Hop. “Meat Cleaver” is one of the rapper’s best examples with man-eating lyrics like “Better let the cops know, I keep more meat than they keep at Costco’s”…

By Madstyle featuring Doom Of Darkness

Sampled in countless Hip-Hop songs such as The Notorious B.I.G.’s “Warning” and 100X’s “Beyond The Door”, Isaac Hayes’ “Walk On By” is used to great effect in this dark track by Madstyle. Taken from their one and only 1993 album “Bloodrush”, “Halls Of Horror” is a slow, head-nodding joint produced by The Blasphemers…

Necro, if you don’t know, has been faithful to Horrorcore Hip-Hop since his first album “I Need Drugs” and with around two decades in the business he’s now become synonymous with the sub-genre. I could pick almost any song by this MC so I chose this uptempo joint inspired by The Family, Helter Skelter, and featuring Charles Manson towards the end (and of course, Necro’s propensity for violent lyrics)…

One of Kool Keith’s many personalities, Dr. Dooom was a fantastic character created by Keith Thornton of the Ultramagnetic MC’s. Taken from his 1999 album “First Come, First Served”, the song “Apartment 223” features some macabre yet surreal content from Dr. Dooom, a serial killer with a penchant for cannibalism…

“Reign Of The Lord”

Jus Allah, an ex-member of the Hip-Hop group Jedi Mind Tricks always brings strange and creepy lyrics to the table and this song is no different. This particular track is taken from his album “All Fates Have Changed” and Jus’ brings us marvelously macabre lines: “My face so dark, that it doesn’t reflect, The beast in me only awakes at sunset, My life has no connect, of hope in it, The blood I drink has extra pulp in it, I spit rhymes in the graveyard of my block, I get a rush hearing niggas beat the coffin tops”. This is a fantastic choice for Halloween night…

One of the first examples of ’90s Horrorcore Hip-Hop, this song by the late great Big L was banned from the airwaves because of its explicit and violent content. Because of this, “Devil’s Son” didn’t even make it to L’s début album and that makes it all the more sought after. Sampling Nas’ line “When I was twelve I went to Hell for snuffing Jesus” from “Live At The Barbecue”, this song was a fantastic mix of comedy and horror from the Harlem MC…

A classic single from the Wu-Tang affiliate Dark Skinned Assassin, this song features three separate narratives; from sexually transmitted disease, abortion, to rape and suicide, it even references the movie “Nightmare On Elm Street”. This brings back memories of rugged mid-nineties Hip-Hop from the East Coast and the chorus of the song is simple yet brilliant, this is a great yet forgotten Horrorcore track…

By Sunz Of Man

Another Wu affiliate, Sunz Of Man was a super-group made up of rappers Hell Razah, Killah Priest, Prodigal Sunn, 60 Second Assassin, and Shabazz The Disciple, and they became known for mixing horror, biblical references, apocalyptic scenarios, with East Coast Hip-Hop. This particular song never made it onto their début album but was an underground smash back in 1995. Shabazz The Disciple steals the show with his verse which contains lyrics such as this: “This is a journey through the halls of Hell, a journey that’ll burn he, and all who dwell. The wicked, afflicted, condemned, and convicted, imprisoned in darkness, where men are heartless. Absolving darkness, ’til your fire is spark-less. Drag him down in the tabernacle by his Adam’s apple. And suddenly, the angels of death attack you, the power witnessed by martyrs of degrees. Calcium absorbed, by evil dead babies!…

“Diary Of A Madman”

The greatest Horrorcore Hip-Hop song of all time has to be “Diary Of A Madman” by The Gravediggaz. From their ground-breaking début album “Niggamortis”, this is an example of the group’s unique brand of horror, storytelling, and rugged Hip-Hop, and this particular song features not only RZA and Frukwan of the Gravediggaz but also Shabbaz The Disciple and Killah Priest of Sunz Of Man. Taking the form of a court case, the song is brilliantly constructed and Shabazz once again steals the show with his opening verse. His lyrics are simply brilliant: “Bear witness as I exercise my exorcism, the evil that lurks within, the sin, the terrorism. Possessed by evil spirits, voices from the dead, I come forth with Gravediggaz and a head full of dread. I’ve been examined ever since I was semen, they took a sonogram and seen the image of a demon. At birth nurses surrounded me with needles, and drugged me all up with the diseases of evil”… 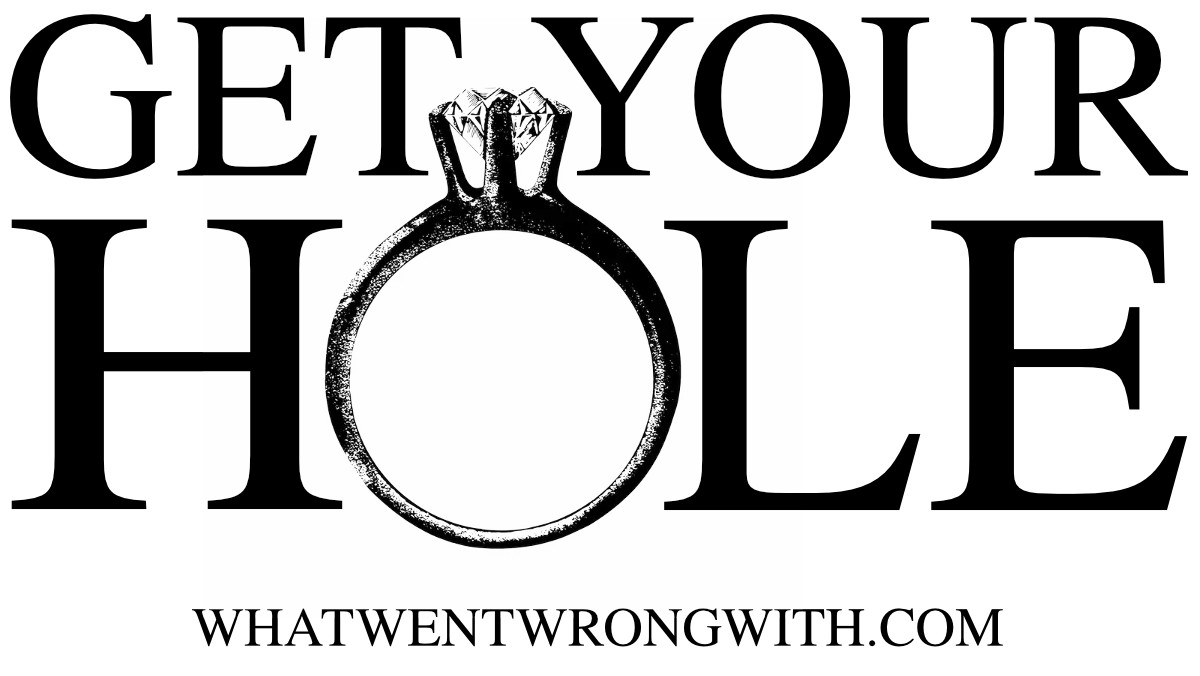