As a multi-instrumentalist, a writer, a composer, a singer, and a dancer, Prince was the ideal specimen for other musicians to emulate. These days when you hear some over-hyped twat claiming they’re the greatest of all time (Kanye ahem… West) their overrated and under-skilled output pales in comparison. Unlike numerous other wannabe legends, Prince really did have it all; talent, style, presence, and good looks. Prince also had the ability to appeal to fans of Rock, Funk, R’N’B’, and Hip-Hop music, and his amalgamated style was something only he could pull off without sounding corny. Along with Michael Jackson, Prince successfully brought genres and styles to a mainstream white audience that they would otherwise ignore or shun, he is one of the few artists who made Pop music not only listenable but also gave it credibility.

Prince’s biggest achievement and most recognisable creation is the soundtrack album “Purple Rain”. Now before I go on, I have to say that the film “Purple Rain” didn’t appeal to me, in fact I listened to the album before I even realised it was a soundtrack, then when I finally watched the movie I found it so disappointing that I stopped watching it half-way through. I assume (but I don’t know for sure) that the album is constructed in a linear, narrative-based format to match the plot of the film, but that never mattered to me. Personally, the album “Purple Rain” worked without the film as a standalone piece of work.

The LP is so embedded into the mid-eighties for me that when I listen to it today it takes me right back to the gloomy, flickering fluorescent strip-lighted mood of ’84 and ’85. The entire album is like listening to a crackling vinyl record in the dark with only an electric three-bar fire for company. The album has a soundscape that is aphotic and confined but at times suddenly glitters and shimmers and becomes uplifting, and the entire album is a great listen from beginning to end. The one criticism I would make is that sometimes Prince’s lyrics can read like he’s going through a rhyming dictionary, for instance there’s simplistic rhymes like “You’re just a sinner I am told, be your fire when you’re cold, make you happy when you’re sad, make you good when you are bad”. But when Prince sings these lines he gives even the simplest lyrics an injection of energy and pizazz, and you hardly notice the uncomplicated rhyme-schemes when the performance is so enthusiastically delivered.

“Purple Rain” contains songs which vary greatly in tone and mood; there’s an uptempo guitar-filled track (“Let’s Go Crazy”) a ballad (“The Beautiful Ones”) a melancholic song (“When Doves Cry”) a typical 80’s Pop hit (“Baby I’m A Star”) and even an operatically emotional song like the title track. The album is great because of the cohesion that these seemingly varying styles have when they’re put together, the album is a stirring journey from upbeat to downbeat and it flows together brilliantly.

Of course it’s quite restrictive to limit an artist’s creativity to one product, and since his death it seems that Prince’s “Purple Rain” has become the go-to example of his work, and although brilliant, for an artist who created thirty nine studio albums it’s doing quite a disservice to the man’s career to just talk about one of his LP’s. Prince made a huge amount of music which spanned decades and covered a plethora of musical styles. Sometimes his albums were close to perfect and sometimes his albums only contained a few good songs, but whether the album was brilliant or lacklustre, there was always something on there that would not only stand out but also stand the test of time.

Regardless of your musical taste, Prince’s discography has it covered, from his funky “I Wanna Be Your Lover” from his self-titled second album to the synth-filled “Controversy” from the album of the same name, he really did have a knack for making solid Pop music. Prince also made the party-anthem “1999” and the more sedate “Little Red Corvette”, in fact there were so many songs that Prince created that would easily satisfy any fan of 80’s Pop music. Not just content with producing obvious hits however, Prince also made the amazing yet understated “Paisley Park” and the uplifting “Raspberry Beret”, there was the sexy “Computer Blue” and “Darling Nikki” from “Purple Rain”, and if you desired more meaningful lyrics there was the brilliant title track from “Sign O’ The Times”. There was also a fantastic song with a Doors-esque guitar, Indo-hippy melody, and melancholic mood titled “The Cross” (also on “Sign O’ The Times”) and on the subject of Rock there was some fantastic guitar playing in “U Got The Look” and “Purple Rain”, there was even some funky guitar twanging in “Alphabet Street”. When an album wasn’t perfect there were still great songs on there, for instance there was “Diamonds And Pearls” for fans of R’N’B ballads and “Money Don’t Matter 2 Night” for fans of Pop-Rock both from the “Diamonds And Pearls” LP. And if you liked Hip-Hop he included rap in the aforementioned “Alphabet St.” in the eighties and he even made “My Name Is Prince” and “Sexy MF” in the early nineteis. Save to say that whatever mood or whatever genre you were into Prince made something that would appeal to you.

Later on in his career and especially after the whole “the artist formerly known as Prince”, symbol-name-change debacle, Prince’s albums sadly became overfilled and monotonous, and although it was great that he’d broken free from his Record Label shackles it was simultaneously disappointing that the majority of his work as an independent artist was ironically worse than the so-called restrictive and mainstream music he’d created under Warner Bros. In fact I distinctly remember going to one of his “symbol” concerts in the late nineties and being confronted with a screen which read “Prince Is Dead” (referring to his name change) and I recall feeling quite disheartened since his greatest work was made as “Prince” (it’s now impossible to find an image of this online for obvious reasons).

I’m not one to change my opinion or kiss someone’s arse just because they’ve passed away, my opinions remain the same whichever plane a person’s soul resides, so I’m not going to act like Prince’s entire career or discography was flawless, especially his later albums. Don’t get me wrong, he is one of my favourite musicians, his music for me was near perfect from 1979 to around 1992 and that’s good going for any singer or performer, but in his later years there’s no doubt that his concerts were getting increasingly dull and his albums were becoming less and less unique, and I’ll never forget that one of his CD’s was bundled free with the most right-wing newspaper in the UK – the Daily Mail!

That being said, Prince was without a doubt one of the all time greats, his music made the eighties and early nineties a great place to be, he made Pop music palatable and credible, and he successfully blended genres together and made them popular without “selling out” or “crossing over”. With all these achievements to his name, something had to stick out and serve as an example of his artistry, and for many people (including me) his most coherent and most perfect creation was the album “Purple Rain”. Sure there were great tracks in albums like “Around The World In A Day” and there were more meaningful songs in albums like “Sign O’ The Times”, but whereas his other LPs had certain tracks which you skipped past, “Purple Rain” was his masterwork, every song was perfect and there was nothing on this album that you wanted to fast-forward. “Purple Rain” was the most consistent and faultless LP of Prince’s career, and a staggering six out of the nine songs from this album became singles in their own right and each made an impact in the charts. Despite the album’s length of just under 44 minutes the album didn’t feel like it was brief or missing something, in fact this album quite aptly was short yet great like the man himself.

What Went Wrong With… Military Wives? 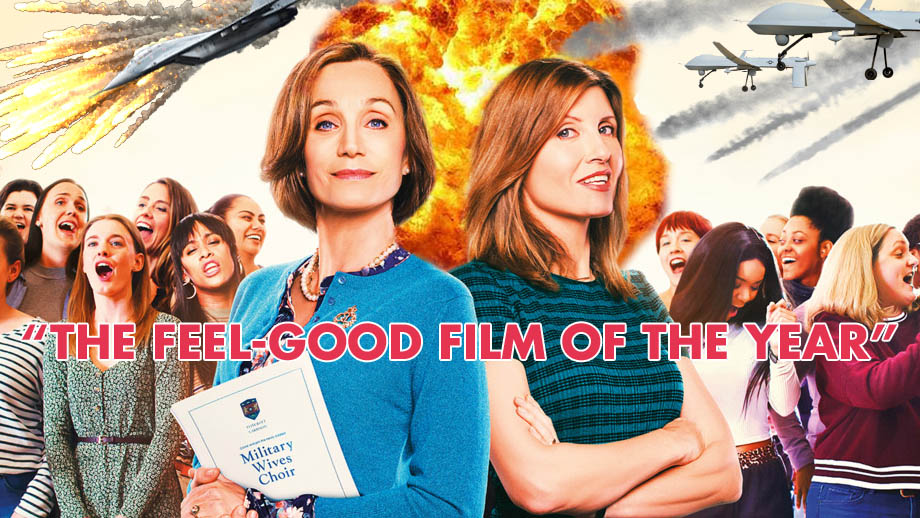 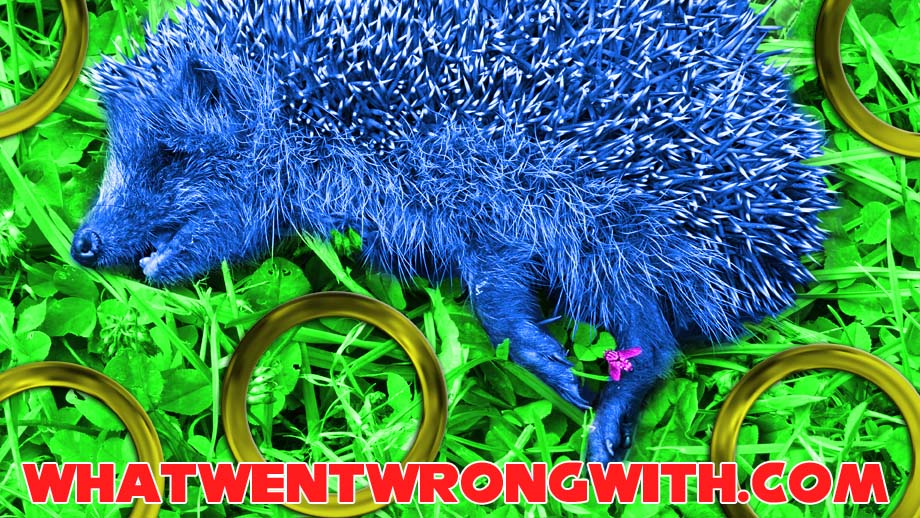 What Went Wrong With… Queen & Slim?