What Went Right With… Eddie Pepitone? 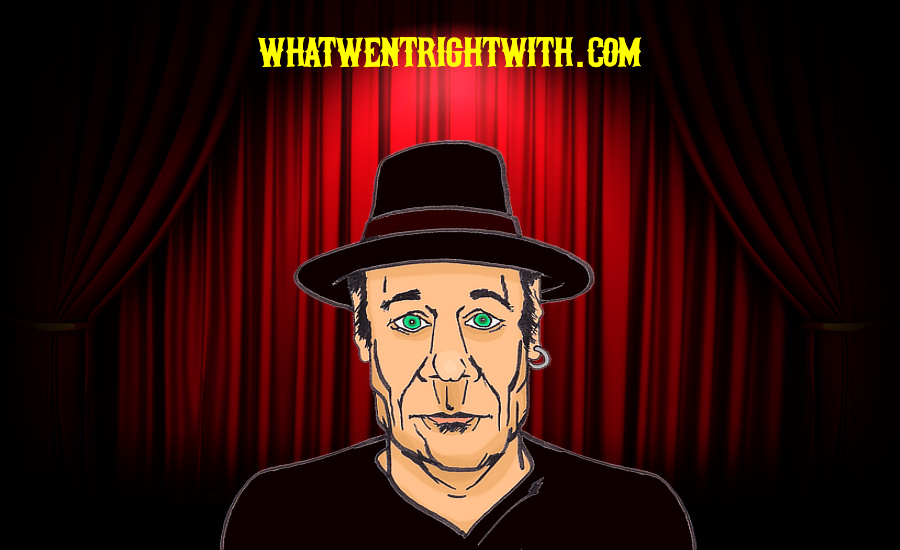 Eddie Pepitone is a hugely underrated stand-up comedian and it’s strange that this Brooklynite is rarely mentioned when people speak of contemporary stand-up comedy. This is probably because Pepitone isn’t marketed the same way other comedians are and this underexposure is both a gift and a curse. The fact that he has a relatively small following adds to his credibility but at the same time there aren’t enough people hearing his passionate routines, a little bit of me however doesn’t want a mainstream audience to scupper the atmosphere that surrounds him and I think this underground aesthetic actually adds to his appeal. Eddie’s comedy is a great mixture of Stewart Lee’s parody-esque, self-analysing style blended with the political anger of Bill Hicks, he juxtaposes a sometimes neurotic persona, misanthropic ideas, topics such as murder, suicide, illness with anti-establishment viewpoints. I have to admit, I only happened upon Pepitone’s show (In Ruins) whilst scrolling through the stand-up section in Netflix, and the annoying thing for me is the fact that In Ruins or Pepitone himself isn’t rated as highly as other more mediocre comics. This of course is typical of the mainstream, they’ll lap-up all the middle-of-the-road garbage that’s sold to them but they’ll shun all the best stuff due to confusion or conformity.

Pepitone, a vegan liberal comedian feels very distinctive especially in the quagmire of today’s mainstream stand-up comedy. His choice of topics and his fringist stance are probably why he’s labelled an “alternative comedian” or a “cult favourite”, slightly dismissive titles all because the masses don’t recognise talent over politics. Whether you’re left, centrist or right-wing, Pepitone is hilarious, and you don’t have to agree with his opinions to enjoy the shear energy and personality he brings to the stage. His bleak yet lively, anti-mainstream, anti-corporatist, anti-war standpoints feel hugely refreshing, and his genuine personality is the antithesis of someone like Russell Brand who purports to be anti-establishment but is quite clearly a sham. Aside from Pepitone’s sincerity, the fact that he delivers his routines like someone going through a mental breakdown is massively entertaining to watch, his outbursts and political fulmination for me is very Bill Hicks albeit spoken (or shouted) in a thick New York accent.

The opening joke from In Ruins (“round of applause if you…”) is hilarious and this satire of stand-up is very reminiscent of the character “Candy” created by Marc Wooton. Pepitone’s break of tone which then analyses the joke itself, coupled with an elongated rant is very Stewart Lee (another hugely underrated comedian). Commenting on topics ranging from the gentrification of Brooklyn to prescription drug addiction, the subjects contained within In Ruins are all interwoven with a sense of self-thinking, non-mainstream, heterodoxy. The mock-singing is also quite enjoyable, from the “real” Lounge Singer to the Horsey-suited Apocalypse performer. The bit about the post-apocalyptic entertainer singing about the misery of GMO crops, Monsanto, pandemics, government cuts, and the lack of jobs is tragic yet side-splitting and this is a trait that runs through all of Pepitone’s routines. His bit about The Price Is Right, with a woman from Oklahoma guessing the price of the Iraq War is hilarious but also quite poignant, in fact his entire show is brimming with social commentary, irony, and veering topics, and despite the seriousness of his subject matter, his delivery, style, and end result is hysterical.

Now that I’ve seen In Ruins, I’ve been watching clips of Eddie Pepitone online and I have to say that he is consistently funny, it’s great to see that he remains consistent and true to his opinion from his first show A Great Stillness to his appearances on various stand-up circuits. His joke about Nicolas Cage, World Trade Center, and post-9/11 Firemen on Comedy Nation is particularly amusing, but I must say that watching short clips of his routines on YouTube does a slight disservice to the man’s style and content. To get the full experience and a complete sense of his wit and energy you have to watch his unabridged show, so if you’re a nonconformist, free spirit, freethinking outsider like me, go and watch In Ruins and soak up the hilarity and hatred of popular culture performed with great enthusiasm and passion, the likes of which you won’t see from anyone else out there right now.

Get Up, Stand Up. 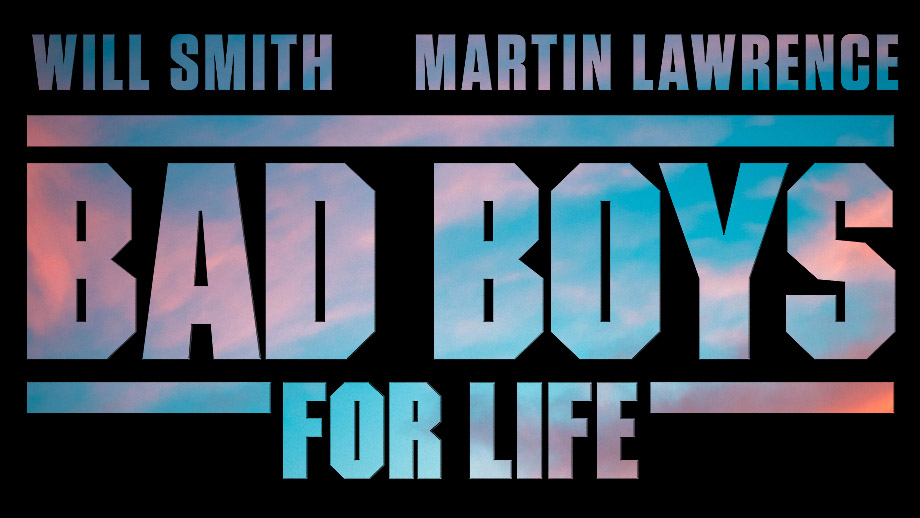 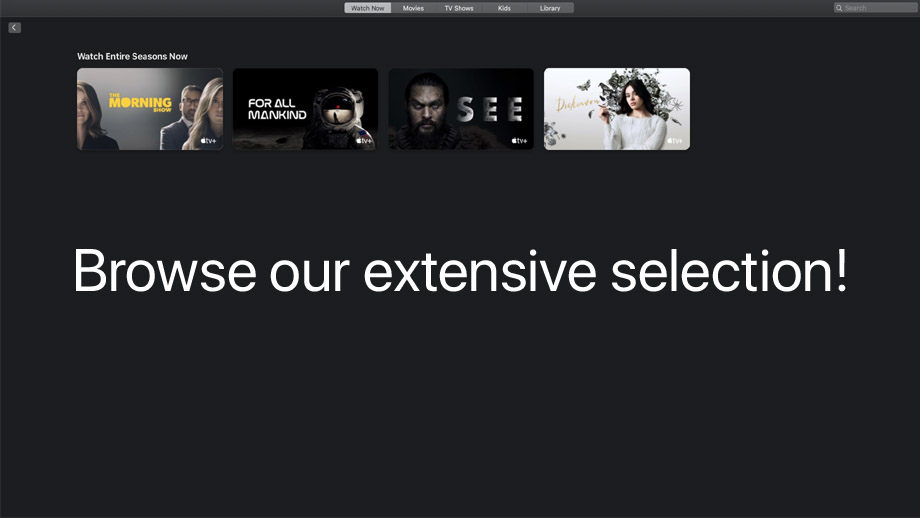