What Went Right With… WarGames? 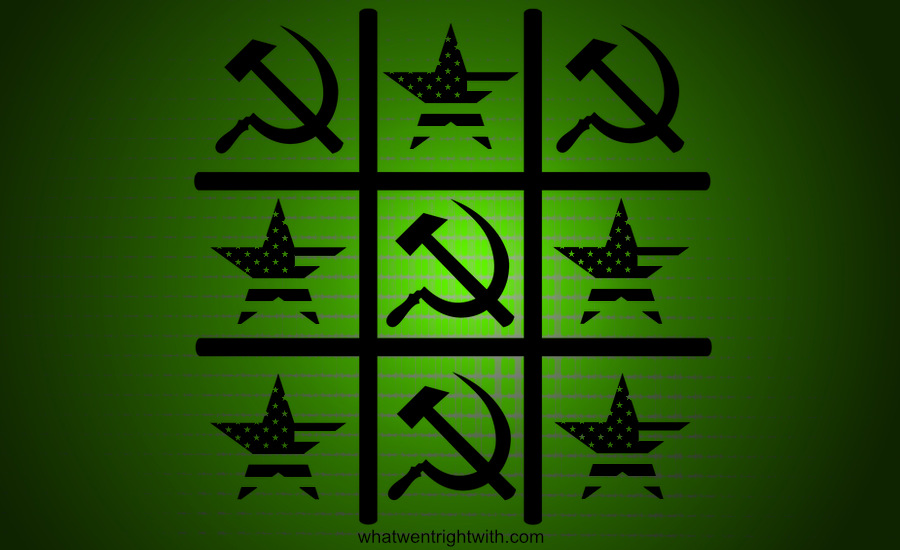 The 80’s were a time of opposites; there was Reganomics, the crack epidemic, Thatcher, Yuppies, and Cold War scaremongering, and yet at the same time it was a great decade for kid’s films, computer games, and music. WarGames was a fantastically well-suited convergence of this fear and entertainment and despite the film being aimed at children, the movie contained political commentary that was more daring than some adult-oriented films from the same period.

WarGames tells the story of a computer geek David Lightman who whilst trying to hack into what he thinks is a games company’s computer to play their latest release, inadvertently hacks into the military’s latest hi-tech supercomputer. This computer known as W.O.P.R. (War Operation Plan Response) is responsible for simulating and predicting the outcome of nuclear wars, and as David communicates with it whilst attempting to find an exclusive computer game, he accidentally initiates a real life game of thermonuclear war.

John Badham does a great job of directing the movie and alongside the director’s other film Short Circuit, WarGames also possesses a pro-A.I. theme. It’s weird that a director from a military family would make a couple of movies which show the perils of military conquest, not to mention the failures of technology, strategy, and war. I guess this is more of a statement by the writers Lawrence Lasker, Walter F. Parkes, and Walon Green, but Badham’s involvement is still somewhat baffling. These two films were great at showing both the difference and similarity between robots and humans, that among the sometimes robotic human race a rogue or free thinking computer can show man the true virtues of humanity.

The two leads of the film are delightful, Matthew Broderick is perfectly cast as the likeable computer-obsessed teenager and Ally Sheedy is always a great mix of cool and captivating as she plays Broderick’s classmate. The third character of W.O.P.R. (or Joshua as he’s affectionately known) is also well cast and integral to the film. Voiced by John Wood (who also plays the computer’s creator in the movie) he gives the machine a calm and sedate tone and a personality which rivals Hal (2001: A Space Odyssey) or Proteus IV (Demon Seed). But this being a children’s film, not to mention a John Badham children’s film, Joshua isn’t at all menacing or threatening and can even be quite loveable.

Although the film is seen by some as simply a kid’s computer-based thriller, the plot for me highlights the pointlessness of war especially nuclear war. WarGames shows the futility of any and all military strategies especially when you take a step back and observe the world as a whole. Earth is after all a home for all life, all of existence is at risk when a few gung-ho madmen flex their nuclear muscle over man-made borders and man-made problems.

The clever and poignant scene of Joshua running different strategies to find the best method of attack is tense and thrilling, and upon being taught the game of tic-tac-toe, W.O.P.R. comes to the conclusion that any and all war strategies result in an unavailing outcome. The classic line “the only winning move is not to play” deeply resonates with the viewer and whether they’re pro or anti-war, surely everyone can see the senselessness of conflict even if it’s only for the duration of that scene? Although this sense of pointlessness pertains to nuclear war in the film (especially between the U.S.A. and the U.S.S.R.) the audience can apply this to all historical wars and also to the very concept of war. For this reason, WarGames is elevated to much more than a straightforward children’s movie, it is without a doubt a classic film with an important message. I dread to think what the upcoming remake will add (or rather detract) from this near perfect plot; can’t Hollywood just leave classic films alone?

Watching it more than thirty years after its release, I’m glad to say that WarGames hasn’t become dated in any significant way and it’s still a hugely entertaining movie. Regardless of the antiquated technology, the point of view expressed in this film is still apposite in today’s world, and sadly the final message of WarGames will remain relevant so long as there are megalomaniacal warmongers in charge of the world’s militaries and governments. The line “wouldn’t you prefer a nice game of chess?” spoken by Joshua perfectly closes the film after its climactic final scene, it is a line that could be asked of any world leader on the cusp of war.

War, what is it good for? Absolutely nothing. 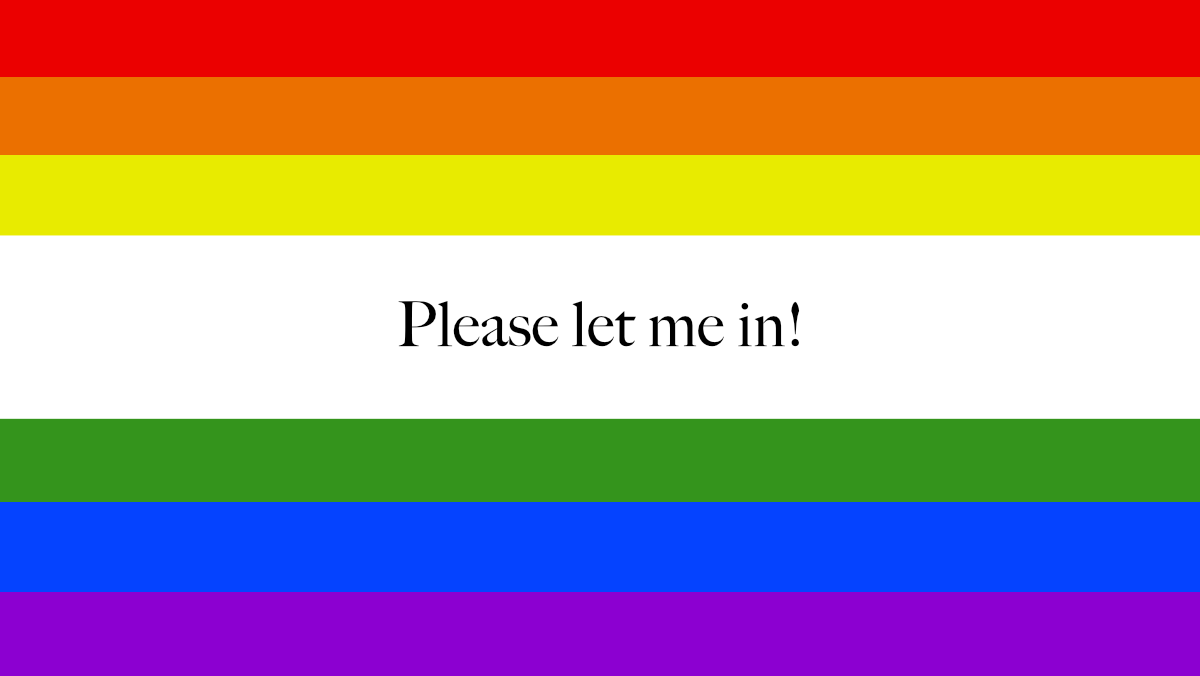 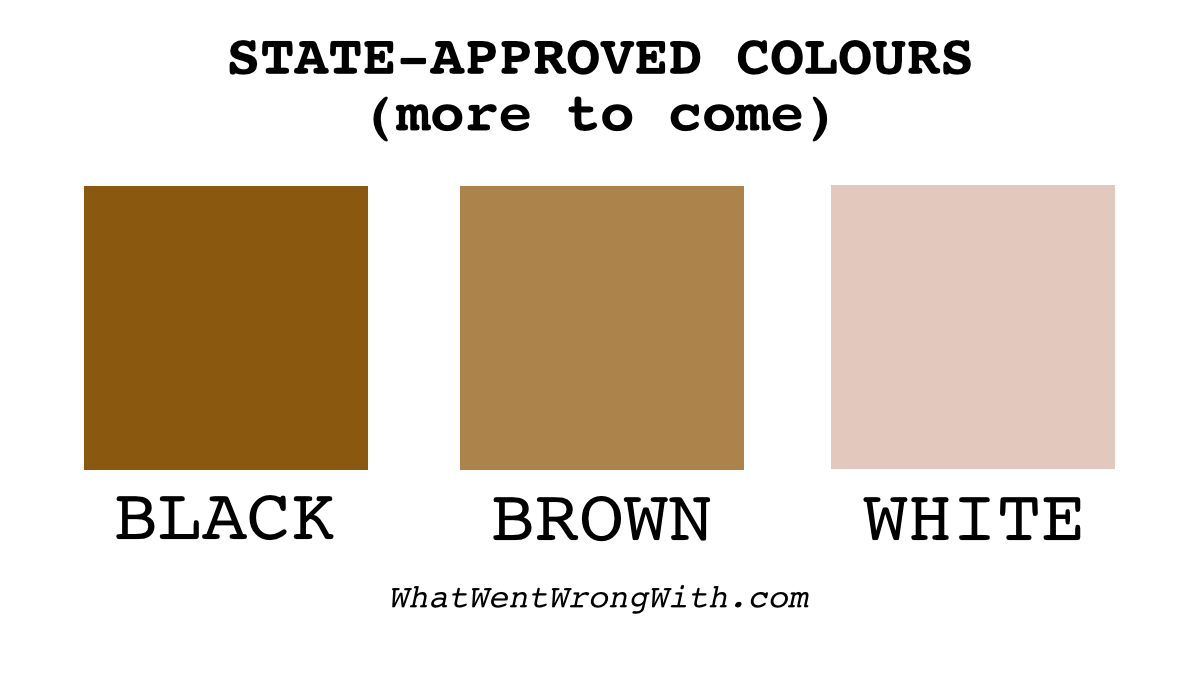 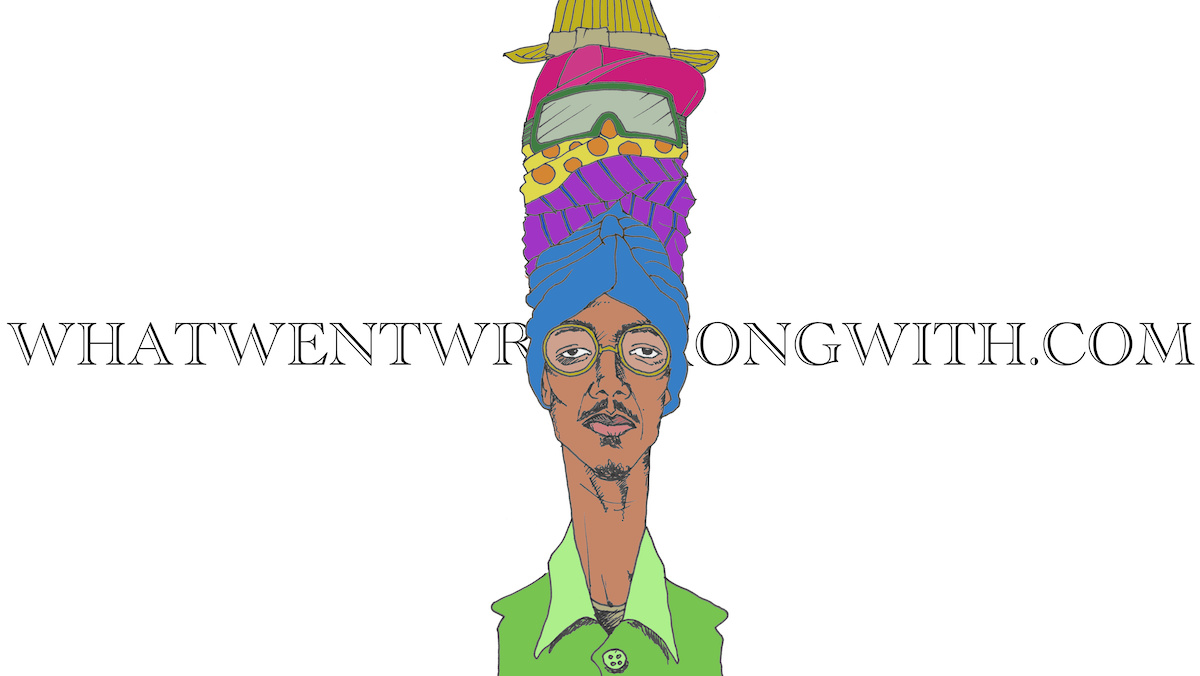 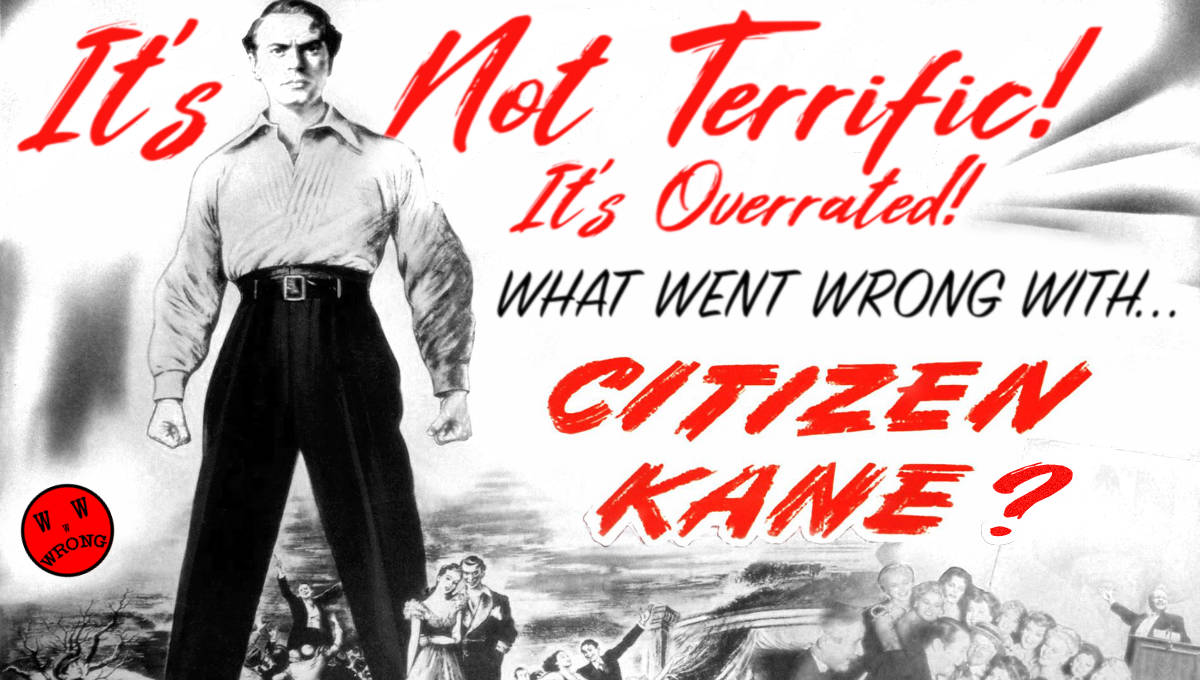